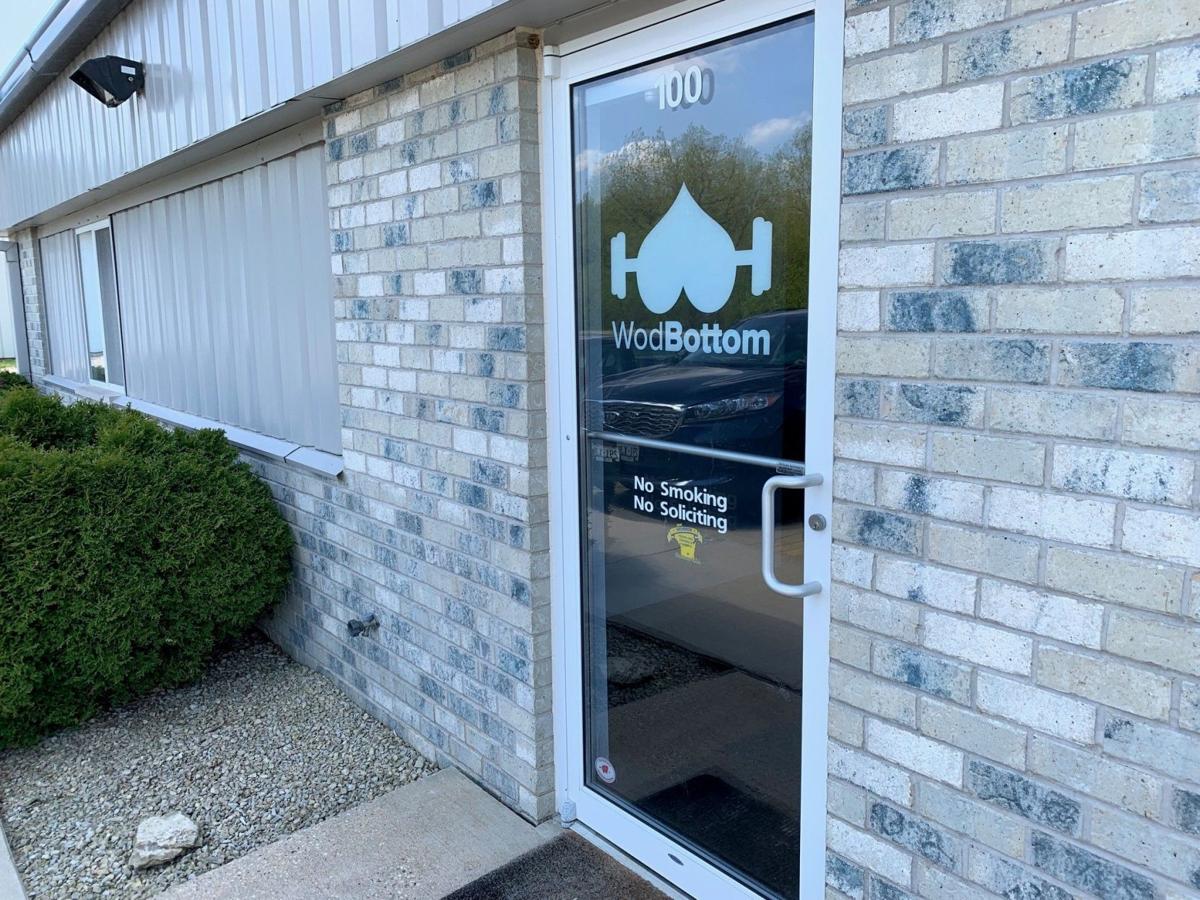 The WodBottom office is located at 275 Bruce St. 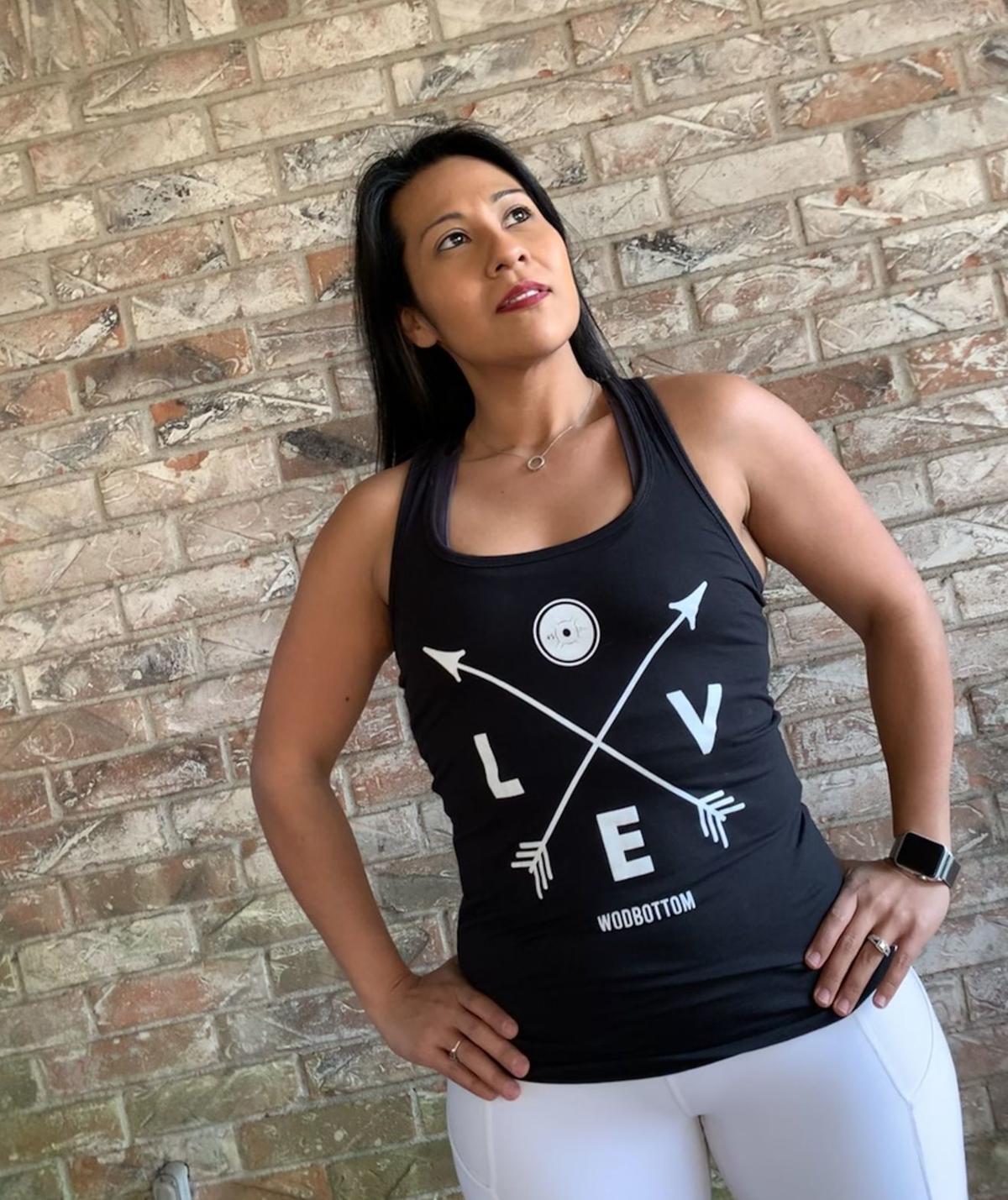 A model sports a WodBottom tank. 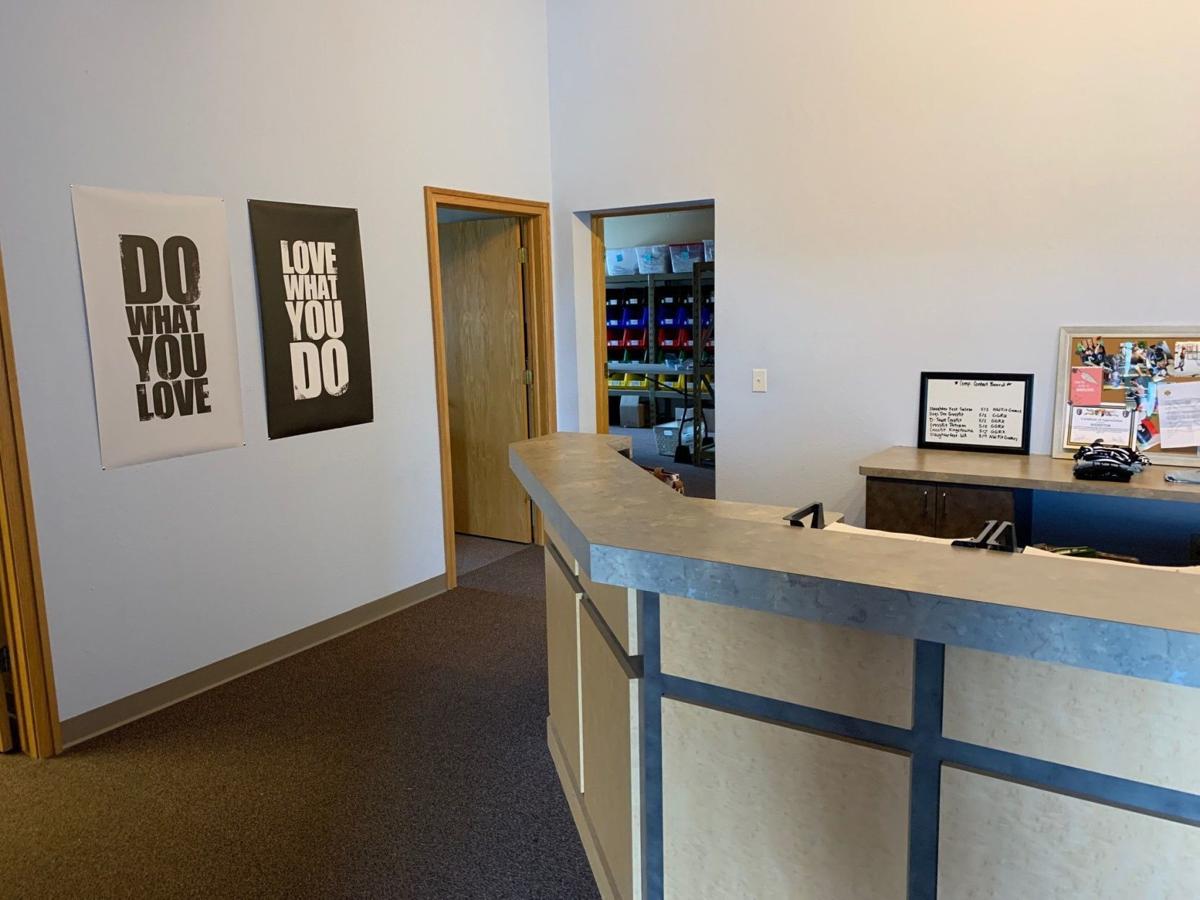 The Verona WodBottom office is where the company innovates and comes up with new merchandise ideas. 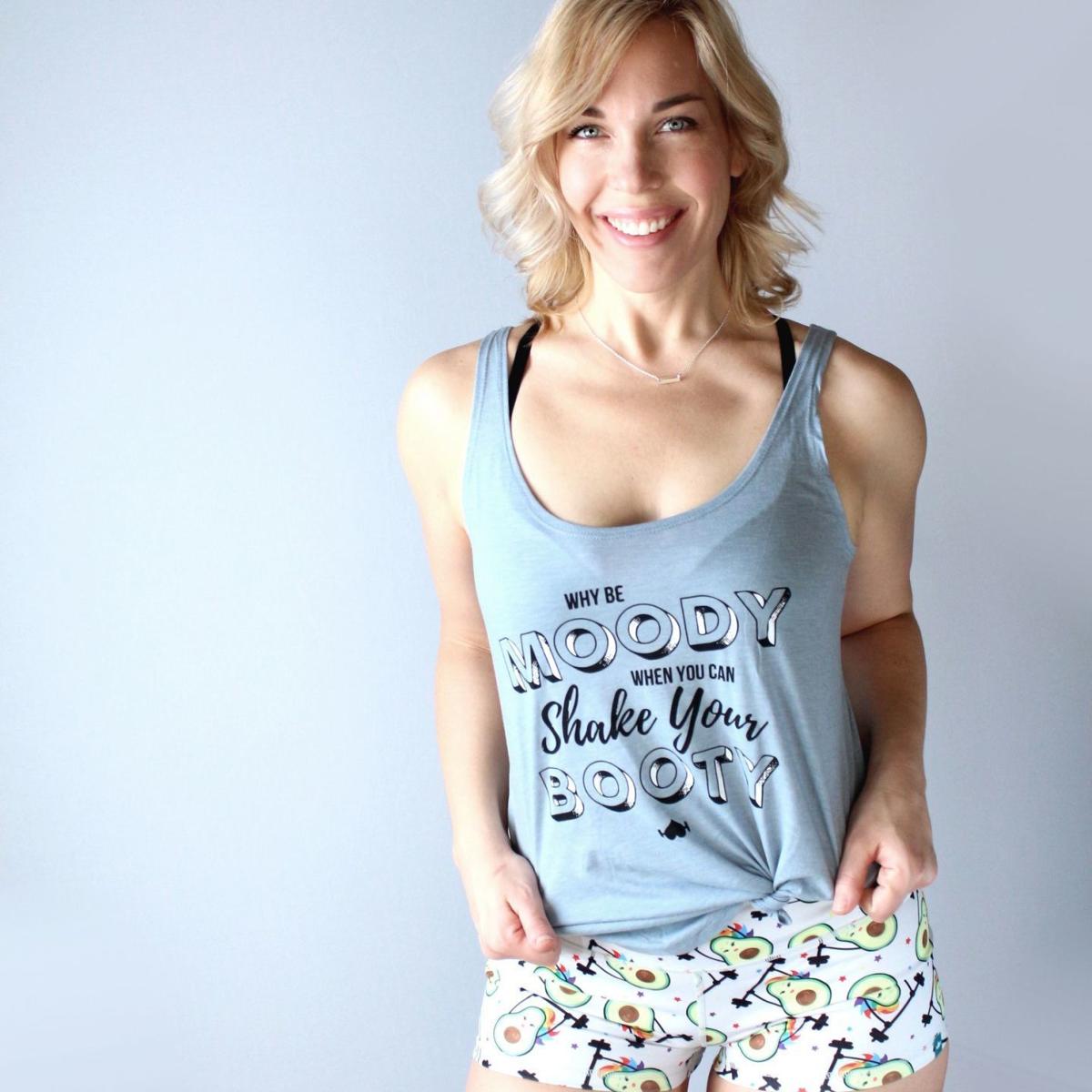 The WodBottom office is located at 275 Bruce St.

A model sports a WodBottom tank.

The Verona WodBottom office is where the company innovates and comes up with new merchandise ideas.

Four months ago, a Verona-based fitness apparel startup for women faced a future in jeopardy of financial hardship.

When WodBottom’s manufacturing partner in China sent its staff on their Chinese New Year break at the end of December, employees were scheduled to come back in early February. But the COVID-19 pandemic, which has since swept the globe, kept the factories supplying WodBottom merchandise closed for two additional months.

“We are a very resilient company,” Ruyle said, reminiscing about how WodBottom started out of her living room with her husband, Than, in 2016.

Ruyle explained that seed funding comes from investors who see profit potential in startups like WodBottom. The investors put money into the company, expecting there will be a return on that investment five years down the road.

She said WodBottom demonstrated it could still sell products and innovate, even with its manufacturing partner closed.

It didn’t help that the company’s Chinese partner had been out of the materials to make the shorts since December 2019. A trade war between the United States and China that broke out in 2019 fueled that fire, and the pandemic exacerbated it.

It was time for the company to get creative with its sales, she said.

WodBottom’s printed tank tops are bought wholesale, she said, so the startup increased its inventory on those. When the state initiated its Safer at Home orders, WodBottom created a program for customers to strengthen their glutes from their living room.

And now, as its manufacturing partner resumes day-to-day activities, production on WodBottom shorts has begun again, Ruyle said. And with the additional $250,000, the company is in a much better position now than it was those four months ago.

“It was just a lot of unknowns,” she said. “There were moments where we (asked) ‘What is going to happen?”

But Ruyle said the company kept its focus on growth and maintaining its relationship with its customers.

“We are still here and we are doing really well now,” she said.