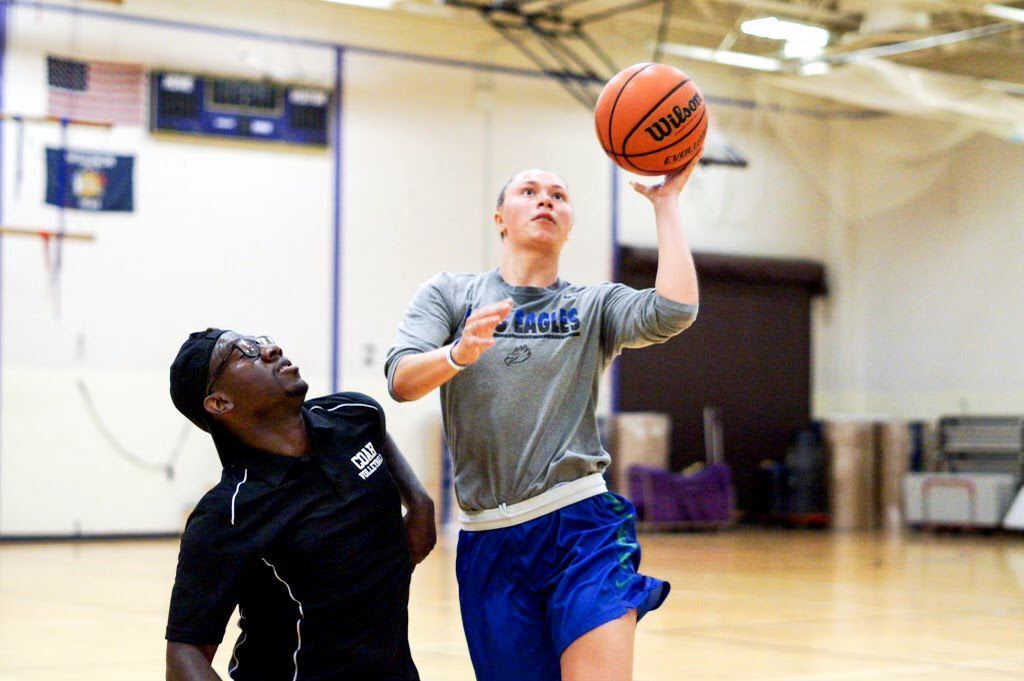 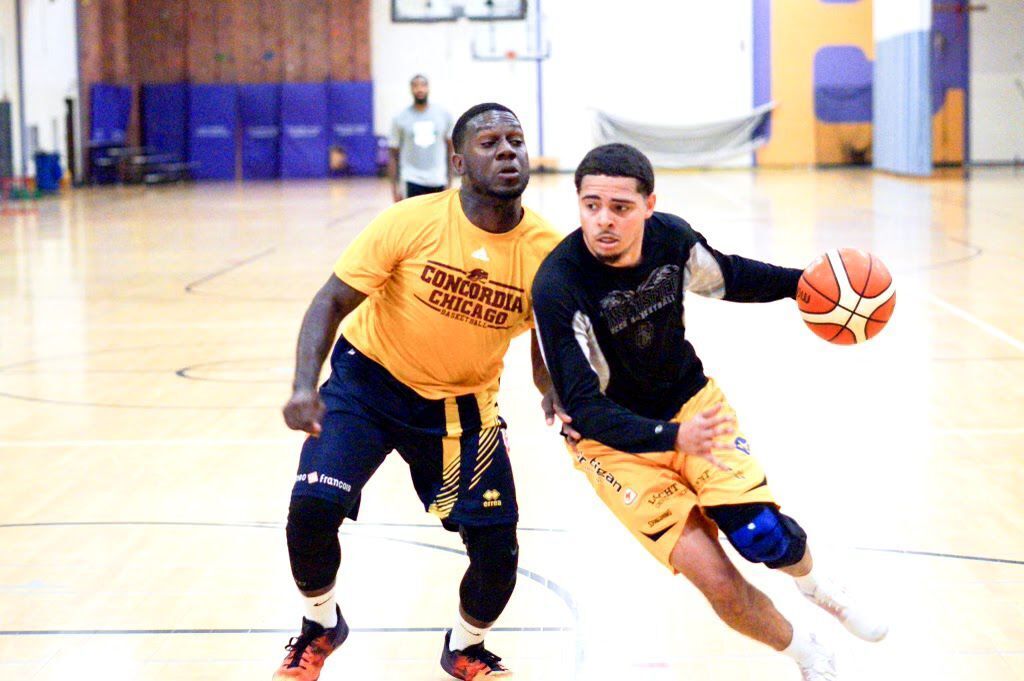 Coach Ricky Landais (left) of RIT Nutrition and Training in a session with Nimrod Hillard. 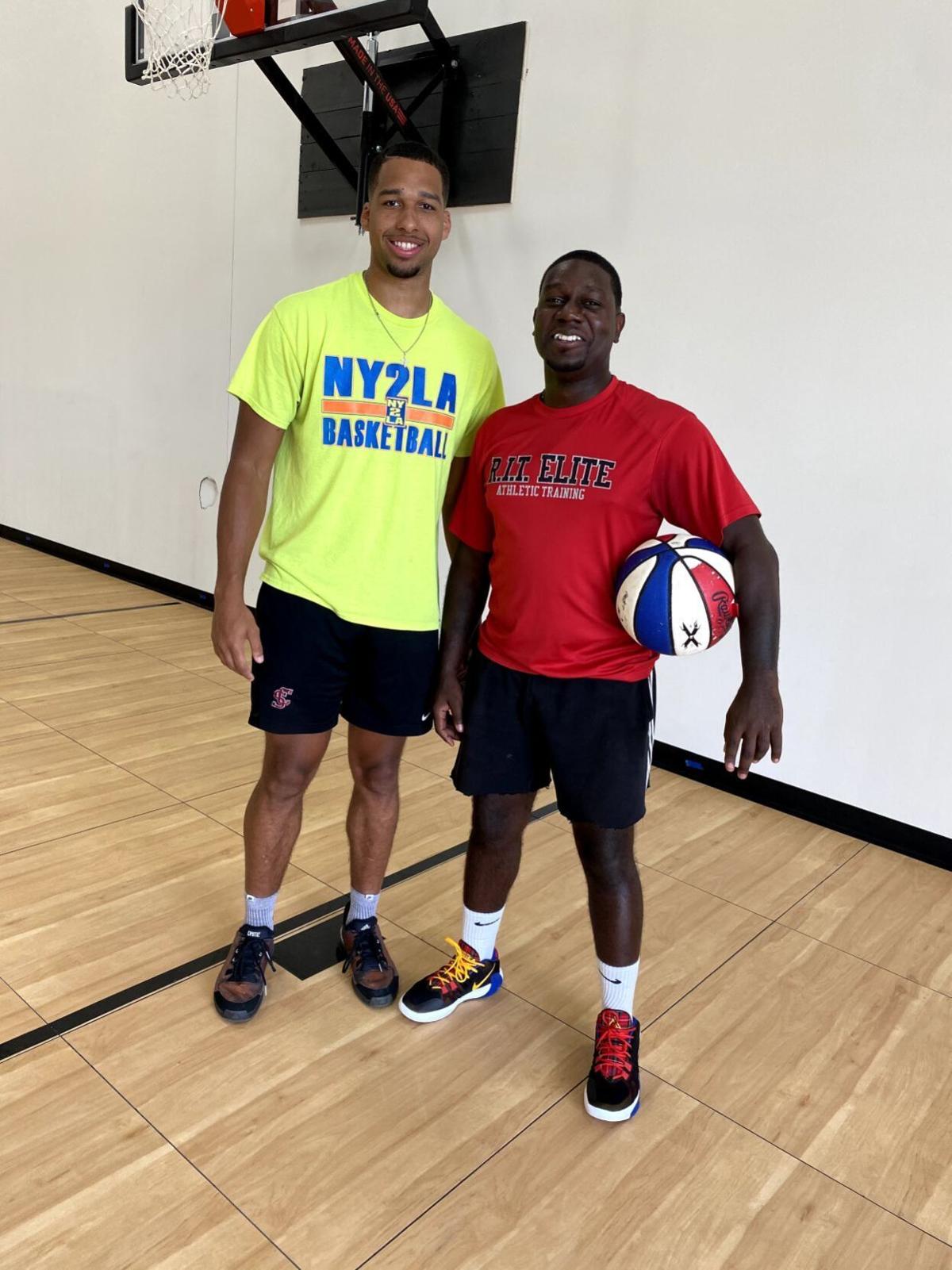 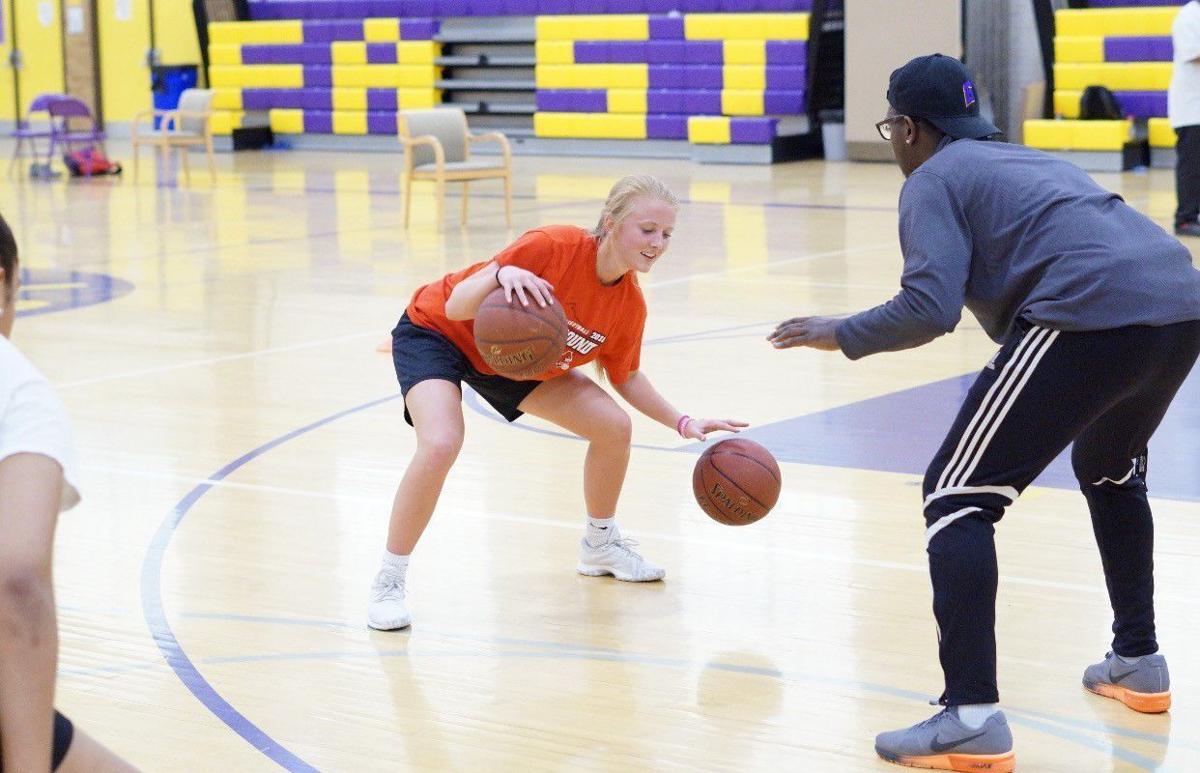 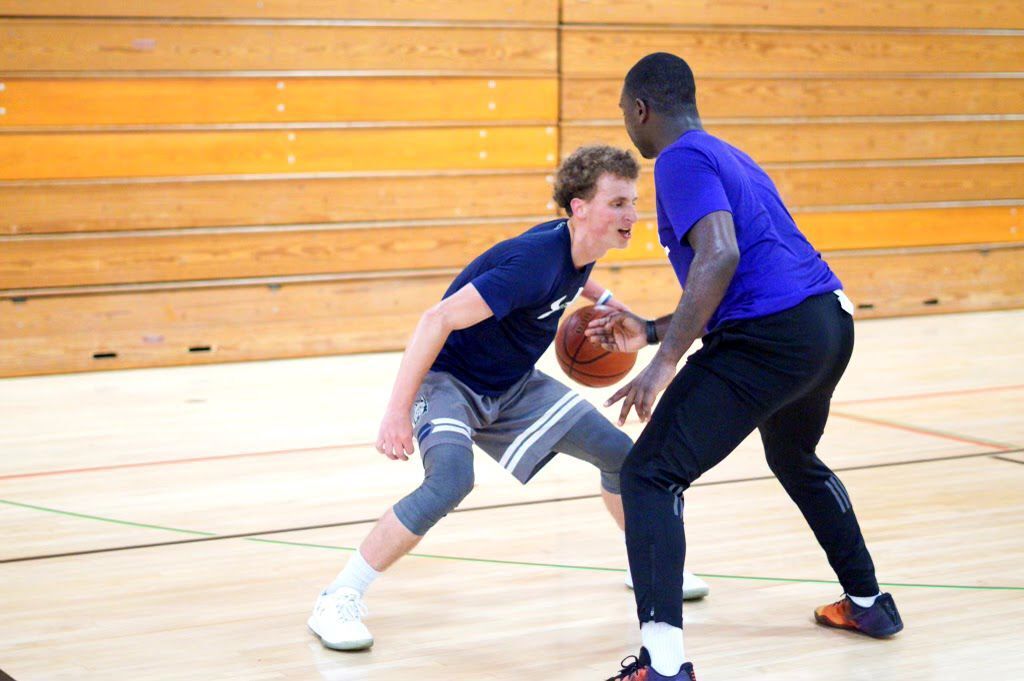 Coach Ricky Landais (left) of RIT Nutrition and Training in a session with Nimrod Hillard.

“Get your head in the game” is a common expression on the basketball court.

But for one Verona business owner, his whole livelihood is in the game.

Ricky Landais, owner and founder of RIT Nutrition and Training, 1155 Clarity Street, told the Press he’s always been a basketball fan and around the game, including playing in college at Lasell College. And what began as an effort to help train students at his former workplace has grown into a full-fledged business for Landais.

Originally from New York, Landais, moved to Wisconsin in 2018 to work as a teacher at Madison East High School, leaving behind a job of three years as a dean of students at a school in Boston.

When a student at Madison East asked him for help with her skills on the court, the two began working together. Not long after, another student approached him.

“Before you knew it, I was just training a lot of kids in the Madison area,” he said. “It took off faster than I could have imagined. I was relatively surprised by the welcome I got not being from the Madison area.”

In summer 2018, Landais decided to take basketball training more seriously. He took on a few clients and used any gym he could find, from the one at Madison East to the courts at Princeton Club.

When he returned to his teaching job after a summer of training, Landais said he was miserable at work and knew it was because he’d spent the summer doing what he loves.

He resigned from Madison East to pursue basketball training full-time, and that’s when it “absolutely took off,” Landais said.

However, between renting courts for practices and trying to remain competitively priced as a trainer, he was losing money or only breaking even as a coach for hire. That’s when he began looking for a permanent home for his training. After two years, he opened up his business RIT Nutrition and Training – which stands for Ricky’s Intense Training – on Aug. 15, 2020, in Verona.

The training half of the namesake is held on an 1,800-square-foot half-basketball court, with a an official college regulation backboard and rim.

The floor is painted with three different lines for three-point field goals – meeting the regulation distances for high school athletics as well as for the National Collegiate Athletic Association and the National Basketball Association.

The nutrition half of RIT is a health-drink bar with iced coffees, meal replacement and protein shakes, energy teas, weight-loss supplements and metabolism boosters.

Besides Landais, there are two other trainers who offer both group and individual training.

His freshman-year college roommate and best friend Luis Medina moved to Wisconsin to join the business first. Next came Trent Brunker, who did not have a past connection with Landais.

Each coach brings their own expertise and training style to the court. Medina is a “true point guard,” Landais said, whose specialty is pick-and-rolls. Brunker focuses on footwork. Landais meanwhile said he offers a holistic approach. His goal is to get players out of their comfort zones to try new positions. If somebody is comfortable playing center, for example, he’ll work to familiarize them with playing small forward or power forward.

Despite opening in the middle of a pandemic, Landais said he feels COVID-19 helped the launch of his business. With so many high school and league sports canceled, many youths didn’t have a place to play basketball last year, so the fact that RIT was open helped put it on the map.

“I’m super happy to be in Verona,” he said. “Verona accepted me with open arms. With the help of my team, it’s been an amazing, fun ride so far. I’m looking forward to the next year of business.”

Neal Patten, business reporter, can be contacted at neal.patten@wcinet.com

For a company that creates event merchandise and regalia – name tags, backstage passes, and V.I.P badges – the new normal of social distancing…