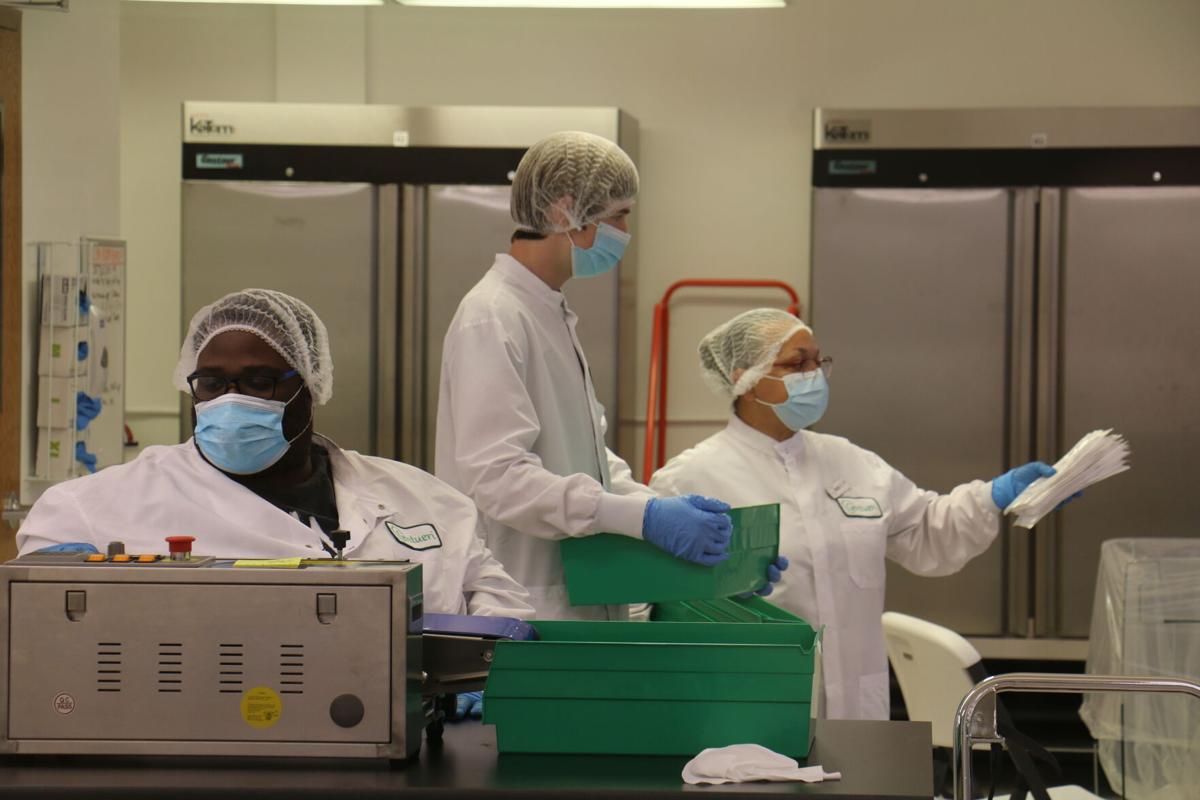 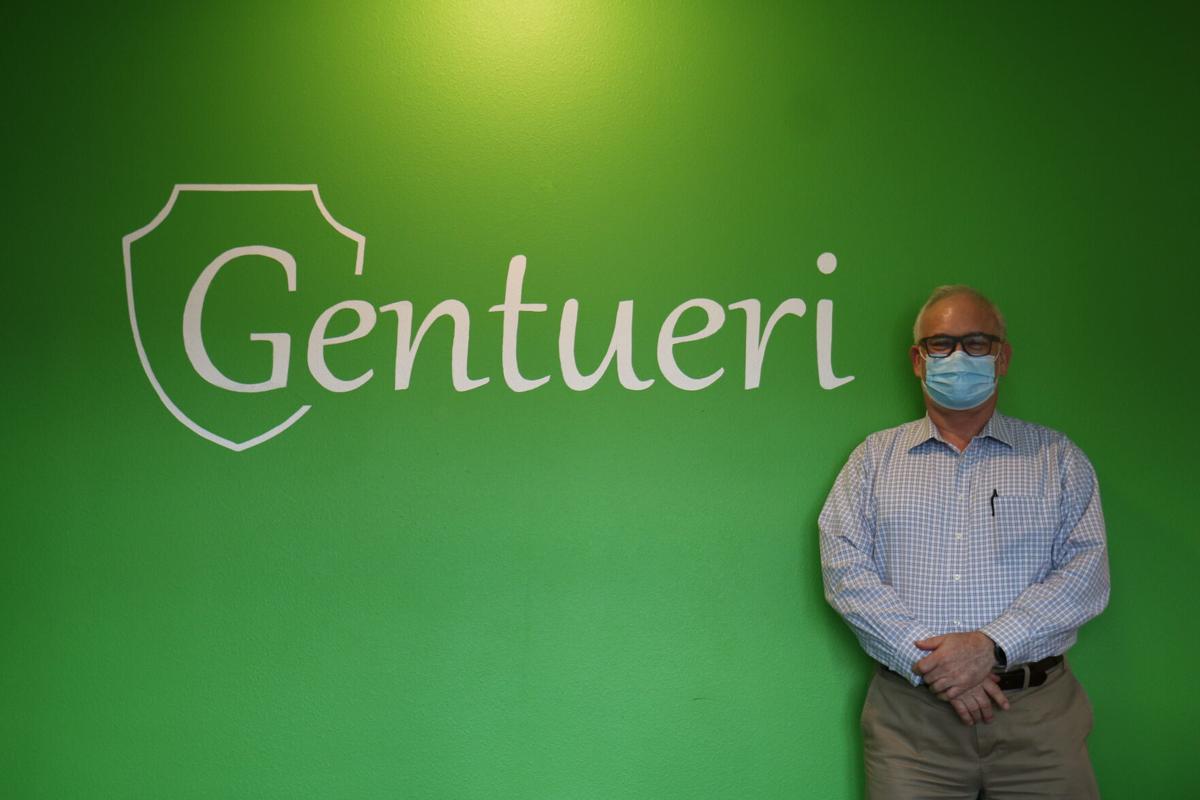 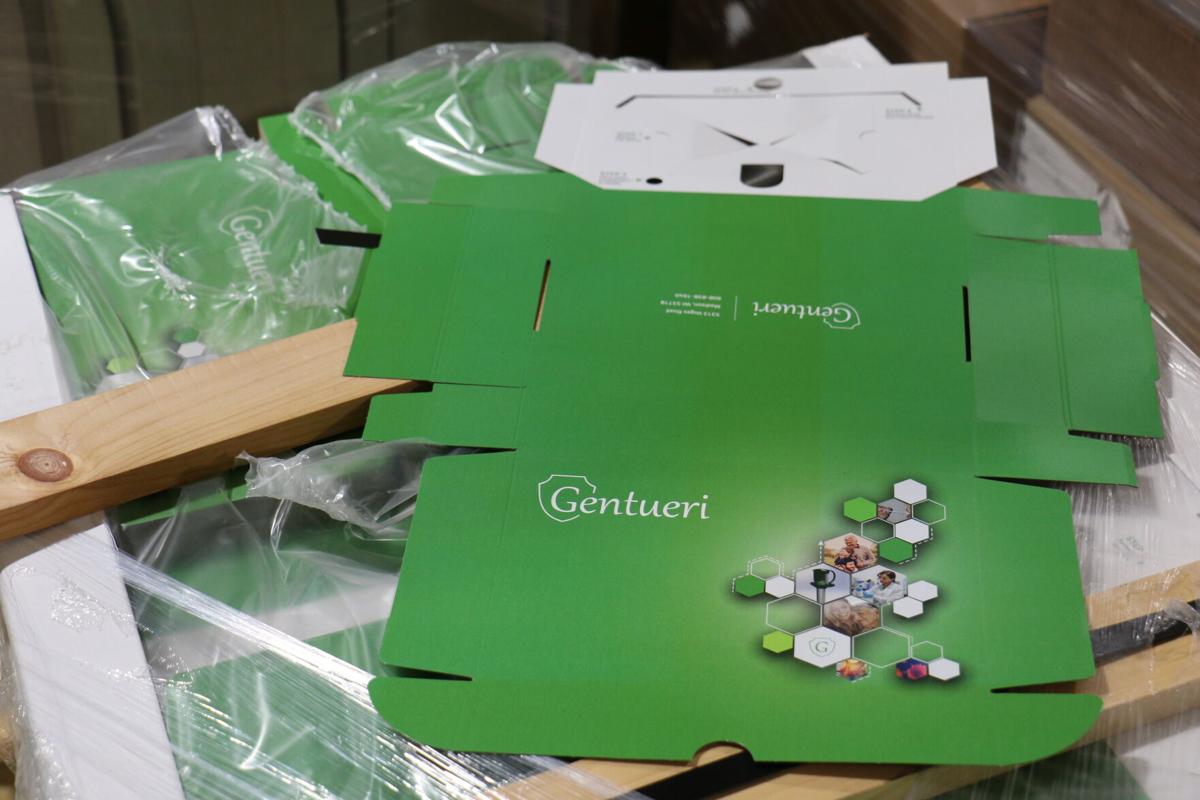 One of the branded boxes used for Gentueri products. 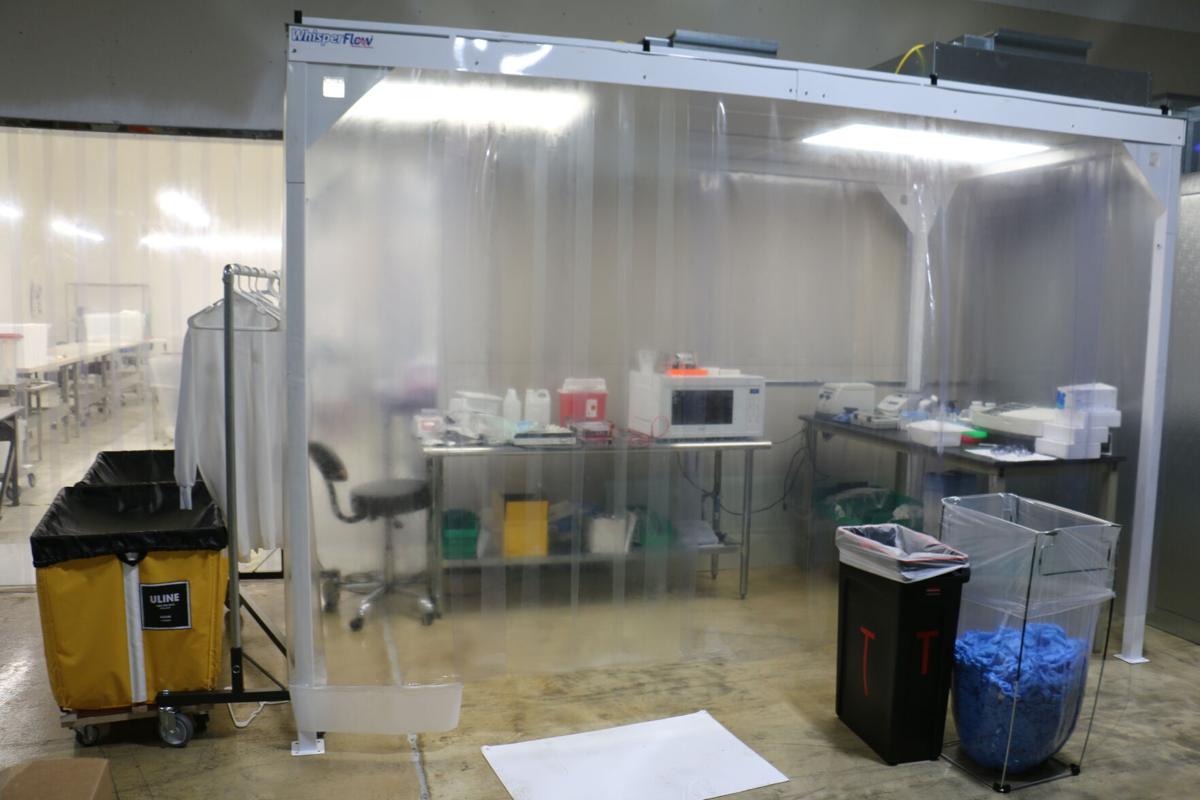 One of the work areas at Gentueri. 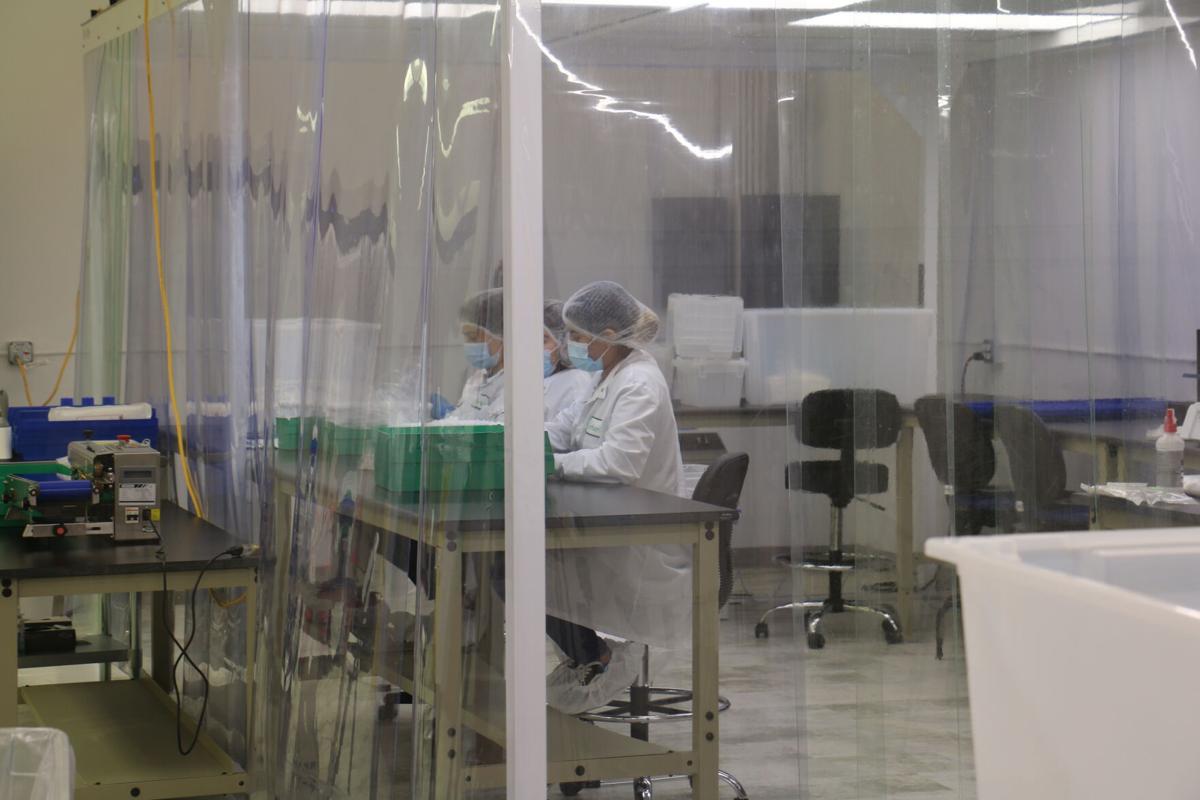 One of the branded boxes used for Gentueri products.

One of the work areas at Gentueri.

Gentueri, a biotechnology company, creates components used for collecting and preserving biological samples, such as for sexual assault and rape kits used in forensics, or for DNA collection used for genetics and ancestry.

The company manufactures swabs and paper cards used to collect saliva, semen and blood samples as well as pouches and tubes for helping transport or store those collected specimens.

And like many companies, it pivoted during the pandemic – helping create two million COVID-19 testing kits.

It moved into its new space at 312 Locust Dr. at the beginning of the month, relocating from Madison. The upgrade expanded the company from a 2,500-square-foot workspace into one that’s 10,000 square feet.

Gentueri is a combination of the words genetic and tueri – which is the Latin word for protection or defense.

Company president Randy Nagy founded the company in 2012 after years of creating products for other companies -- from Bode Technology in Virginia to Promega Corporation in Fitchburg.

While forensics and criminalistics is the main driver of Gentueri products, such as sexual assault kits for the Department of Justice, Nagy said the company has also expanded into genetics and wellness. The latter market is up-and-coming such as with companies creating kits that use DNA to determine a person’s ideal diet and nutritional needs based on their genetic makeup.

“In the science of understanding the best way to collect a sample, there are not a lot of companies like us who are innovating on the front end,” Nagy said.

For over two decades, Nagy helped develop and innovate products used for genetic testing, such as a way to preserve blood samples on a paper filter instead of the commonly-used cotton, which improved the long-term detection viability of samples.

He has been working in the life sciences industry since 1989, getting his start in forensics for the Royal Canadian Mounted Police.

While DNA profiling to identify suspects of crimes began in the mid-80s, Nagy said, in the early days poorly-stored specimens could end up becoming moldy and unusable.

Working closely with the FBI and crime labs, he began helping develop the products used for criminalistics – the scientific tests and techniques used to detect crime.

Now, with major stakeholders from the National Institute of Justice to Massachusetts Institute of Technology trying to improve and standardize evidence collection techniques, demand for Gentueri products has soared, landing the company in Inc. Magazine as the 112th fastest growing company in the United States, and the No. 1 fastest growing in Wisconsin.

From COVID to telemedicine

Last year, the company manufactured 2 million COVID-19 collection kits under the Food and Drug Administration’s emergency use authorization, which it then supplied to Illinois, Indiana and other Midwest states.

At the time, it was also a way for the company to remain in business. Its work wasn’t considered “essential” so in March 2020, as part of the state’s safer-at-home order, employees had to leave the laboratory – but in April, were able to return to focus on the COVID-19 kits.

However, for now the company has switched back to its genetics focus, as Nagy said demand for COVID-19 kits has decreased since so many states now have them stockpiled.

But another profitable area of business arose during the pandemic – the telemedicine market has dramatically increased, he said.

Nagy envisions a future where people have a meeting with a doctor over a computer and then send biological specimens using the types of kits Gentueri produces.

“With COVID, we were able to take advantage of a situation that allowed us to generate a couple million bucks to take on the world,” Nagy said. “And the other side is it created a telemedicine market, which we were already in the perfect position to complete.”

And like the colon cancer kits produced by Exact Sciences, he said that there are geneticists discovering biological markers for various diseases, which Gentueri can help develop collection kits for.

To meet those ambitions, the company has invested $1.2 million into automation.

Automation will help keep prices for its products down so that it can be competitive on the world market, Nagy said. With that in place, a collection swab that might take a minute to produce by human hands can instead have 20 produced per minute by robotics.

And that’s essential because Gentueri is looking to grow faster internationally than in the United States. The company was recently awarded a $25,000 a year grant to expand, and Nagy is eyeing setting up its second distribution facility somewhere around France, Germany or Belgium.

As the company focuses its future on the wellness, health and disease screening markets –even though its aim is global – Nagy said the new Verona warehouse suits Gentueri’s purposes perfectly.

“We couldn’t be happier than to be in this area,” he said.

Arrowhead Pharmaceutical is planning a $200 million facility on Verona’s southeast side.