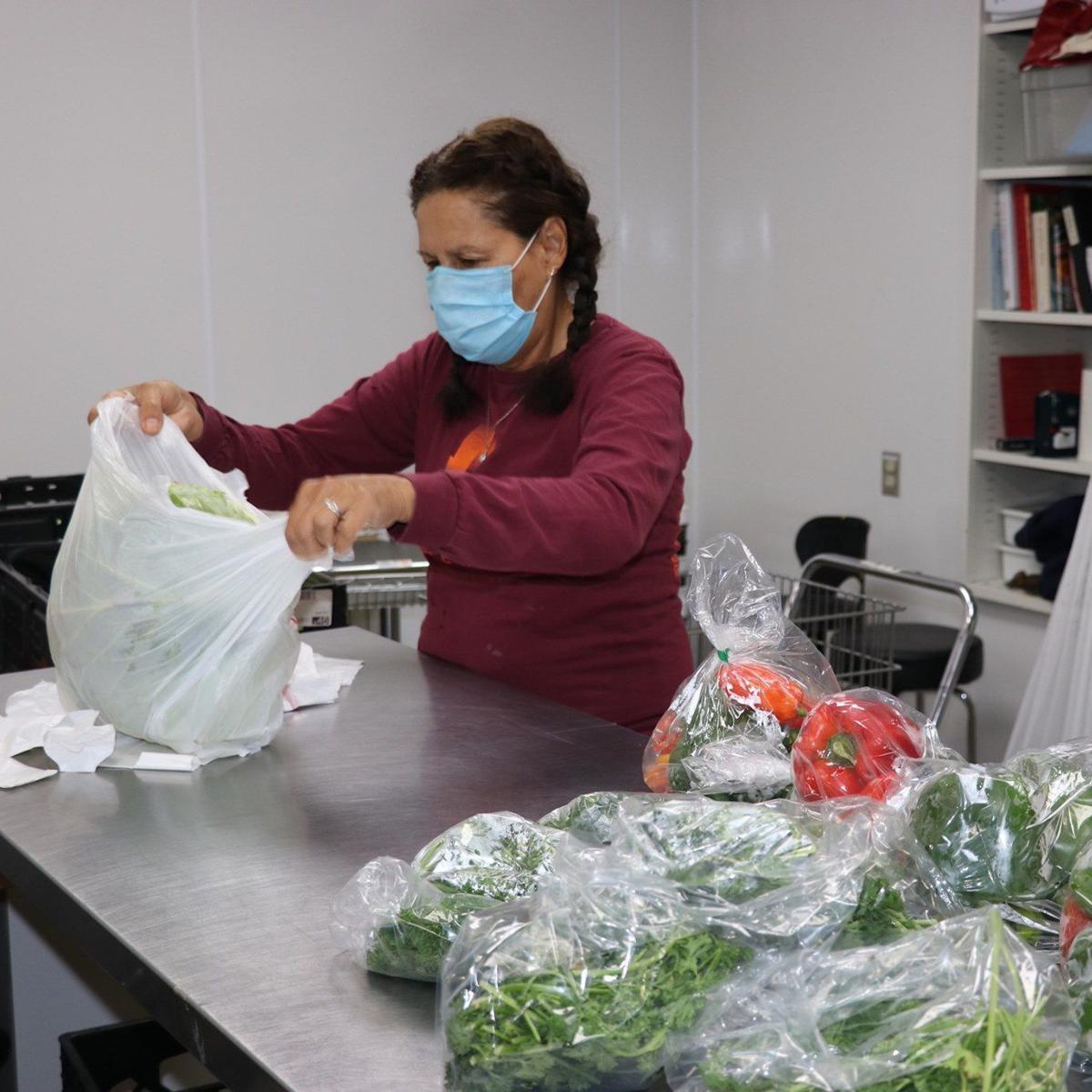 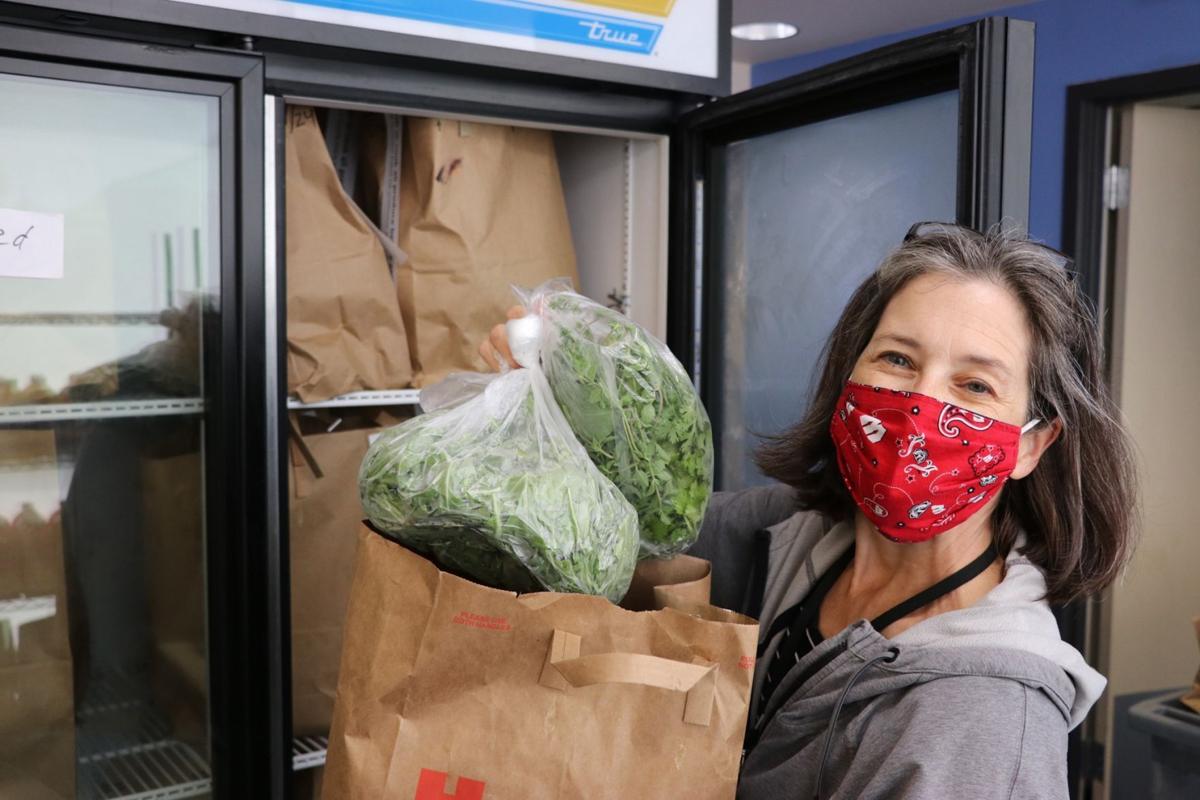 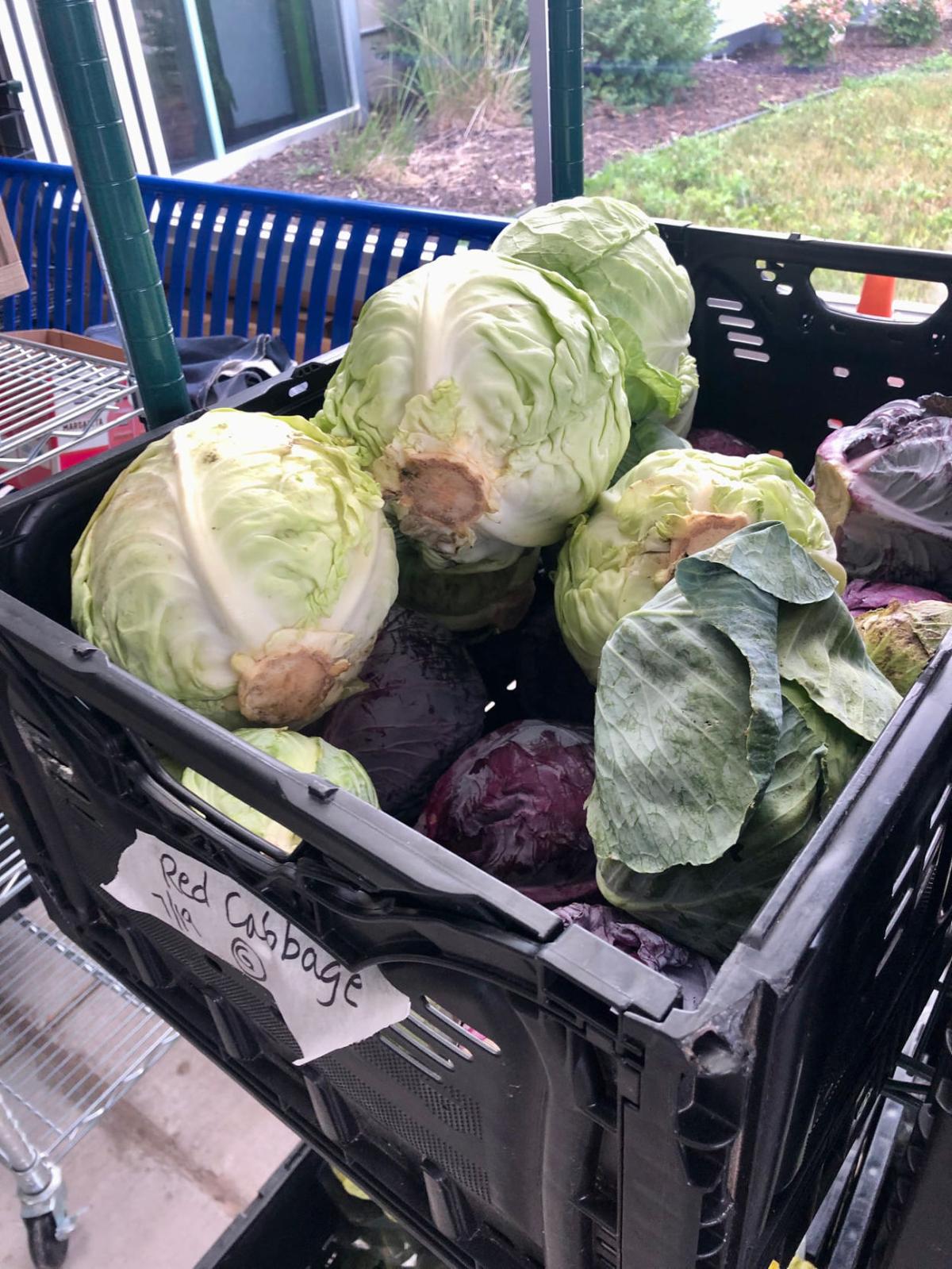 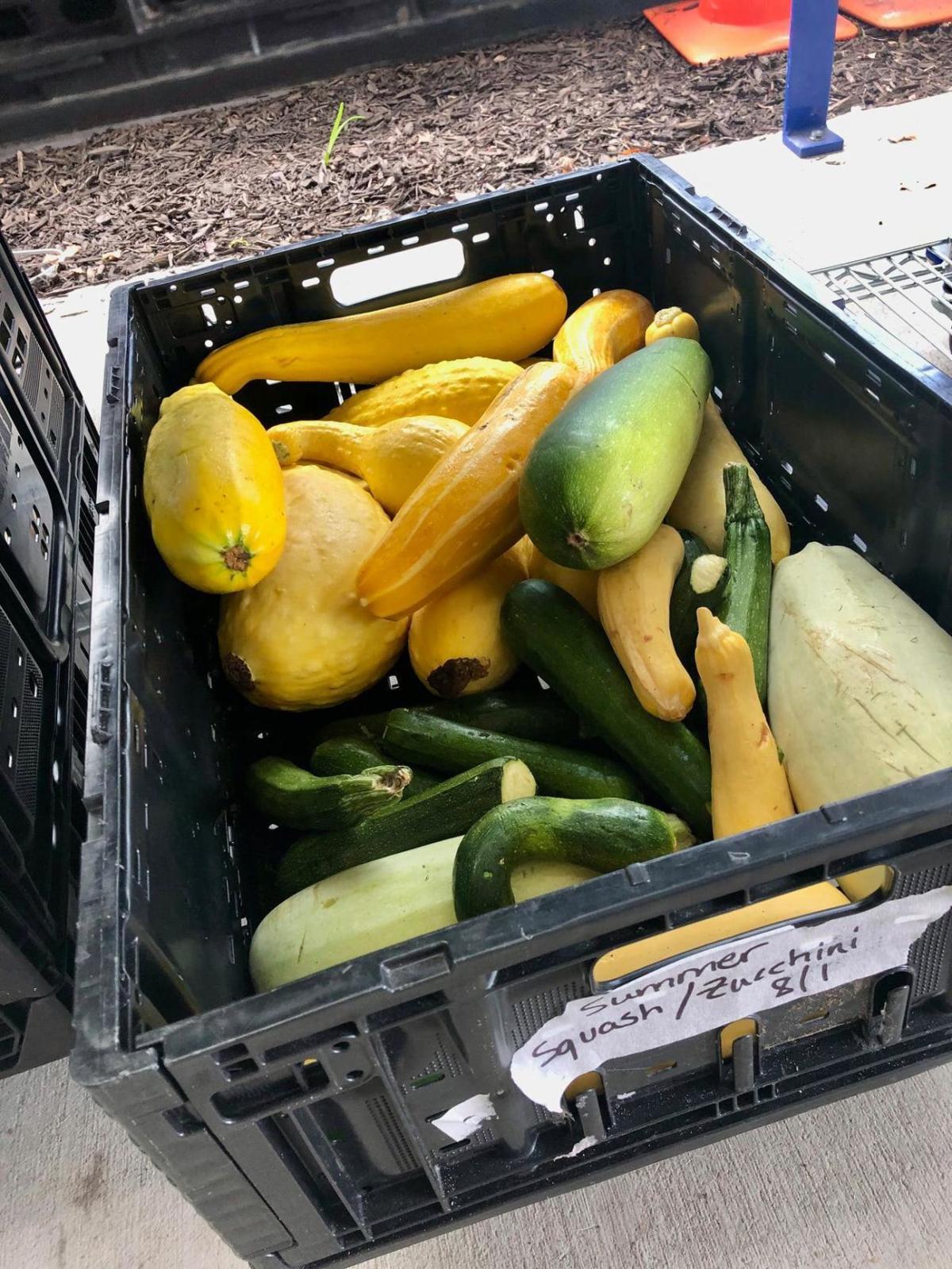 Summer squash and zucchini are ready for distribution. 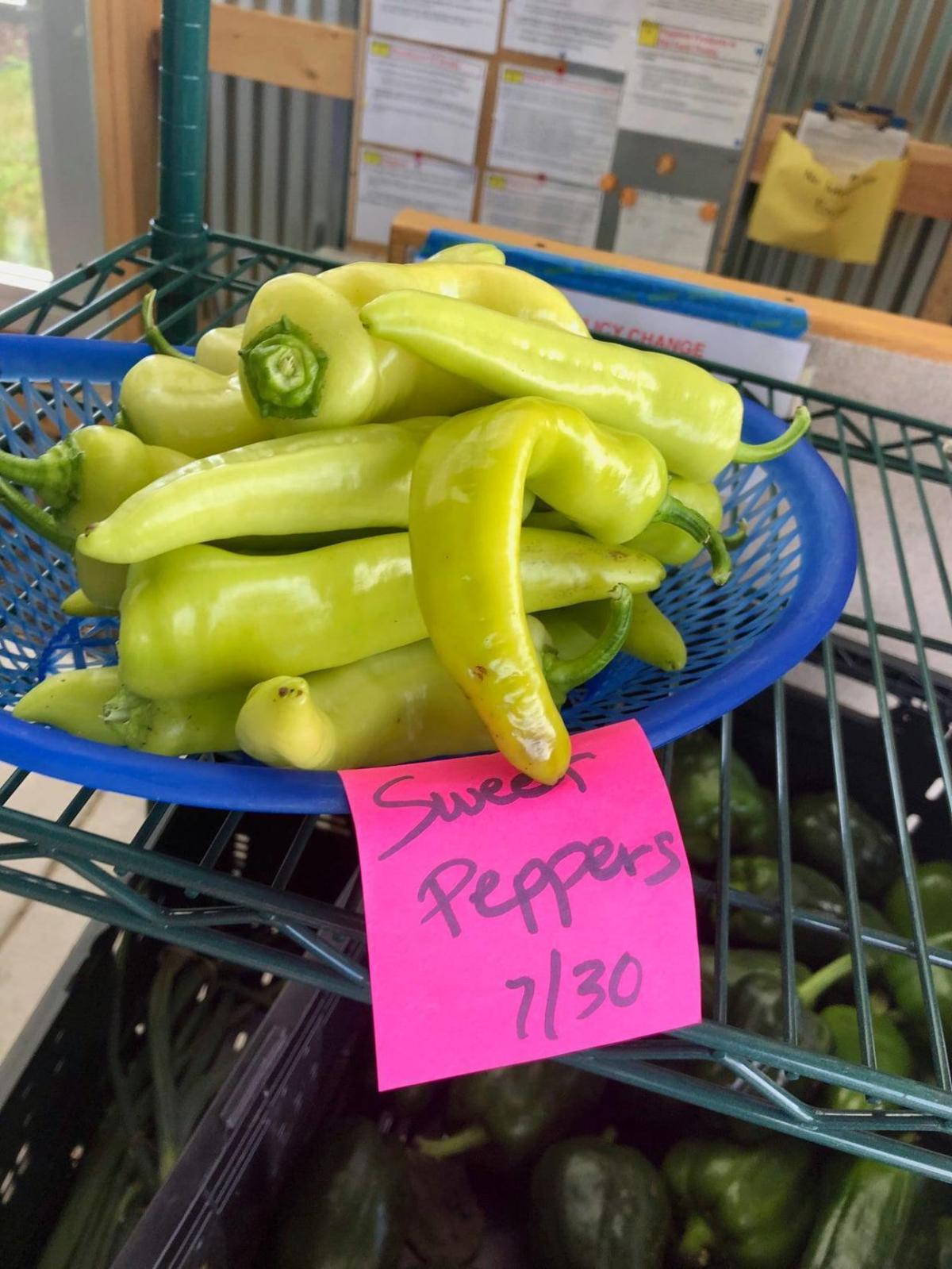 Peppers are among the surplus produce. 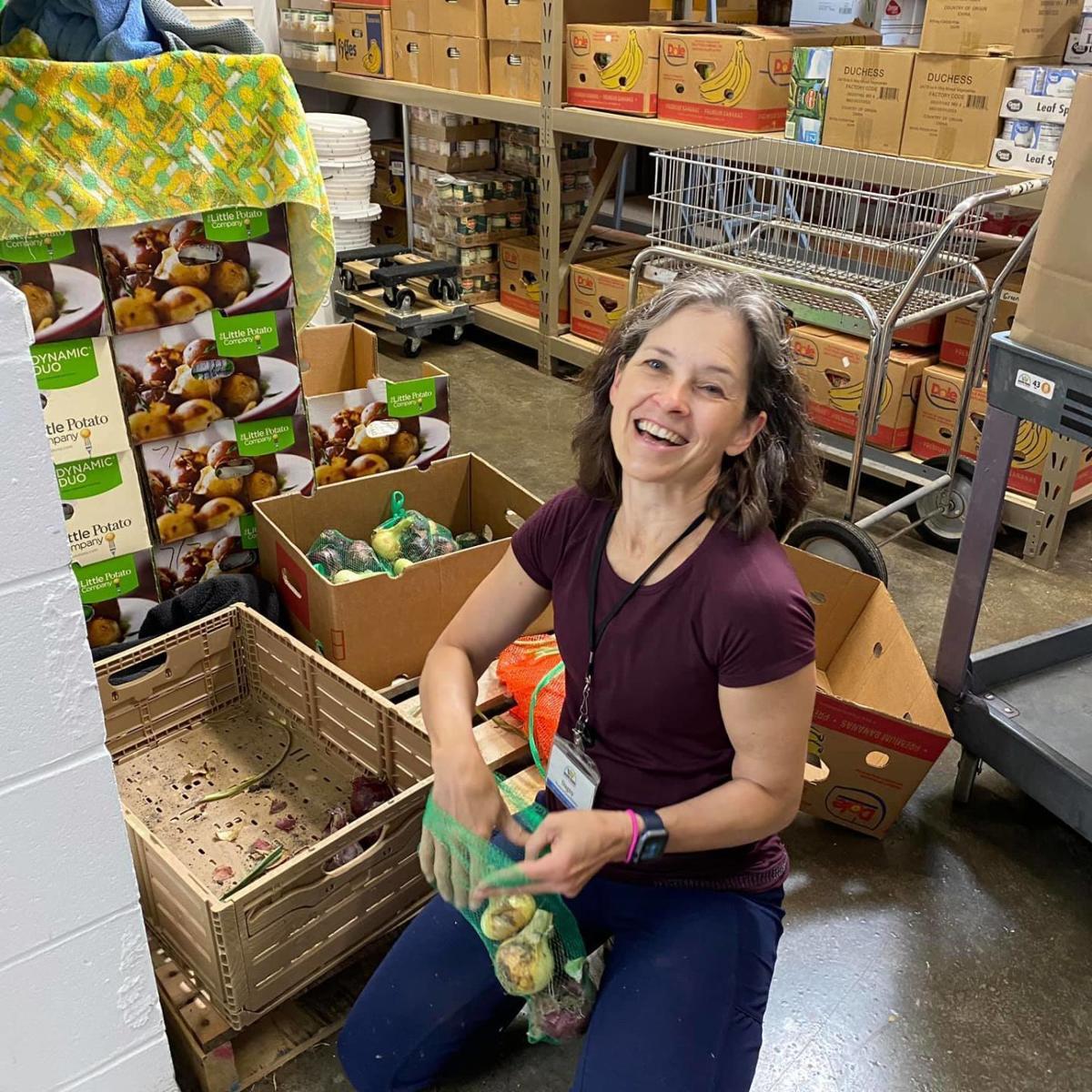 Summer squash and zucchini are ready for distribution.

Peppers are among the surplus produce.

As of July 5, the food pantry at 1200 E. Verona Ave. has added a new “produce day” from 3:30-5:30 p.m. on Mondays, which will be a summer growing season-only distribution day according to BPNN’s website.

“We get a ton of garden donations this time of year,” produce coordinator Dagny Knight told the Press on Friday, Aug. 13. “Some gardens even grow just for the pantry. We have all this produce coming in.”

But with the surplus, the food bank wasn’t able to move it all during its regular hours four days a week, Knight said.

As the inside pantry has remained closed since the start of the COVID-19 pandemic, the produce that people get is a roll of the dice and people get what they get, she said.

But “some of this stuff was stuff we weren’t sure people would like,” she said.

And so, the BPNN team decided a “nice way to tiptoe back into in-person pantry shopping” was to provide the new distribution day for two hours on Mondays, Knight said.

Pantry volunteers will set up tables outside and guests can drive up like they do for the four weekly curbside distribution days, Knight said. But the key difference is visitors may actually get out of their vehicle and pick what they want during the produce days.

Only two cars will be served at one time to maintain social distancing, Knight said.

“We’ve gradually gotten a little busier each week,” she said. “Last week we moved about 400 pounds of produce.”

Knight emphasized the produce distribution day is intended for its usual pantry guests and is not intended to be open to everybody. People who can afford to do so are encouraged to get their produce from the Wednesday Verona Downtown Farmers’ Markets, she said.

Badger Prairie Needs Network volunteers are happy to accept produce from anyone’s garden if gardeners have too much, Knight said. Volunteers can accept donations during regular hours on Tuesdays and Thursdays-Saturdays.

Those who qualify for food assistance from BPNN are allowed up to two visits per month, but the produce day is a bonus and does not count as one of the two visits, Knight said.

No registration is required before arrival, people may just show up, she added.

Neal Patten can be contacted atnpatten@wisconsinmediagroup.com.

Badger Prairie Needs Network is growing again – but not just in terms of square footage.