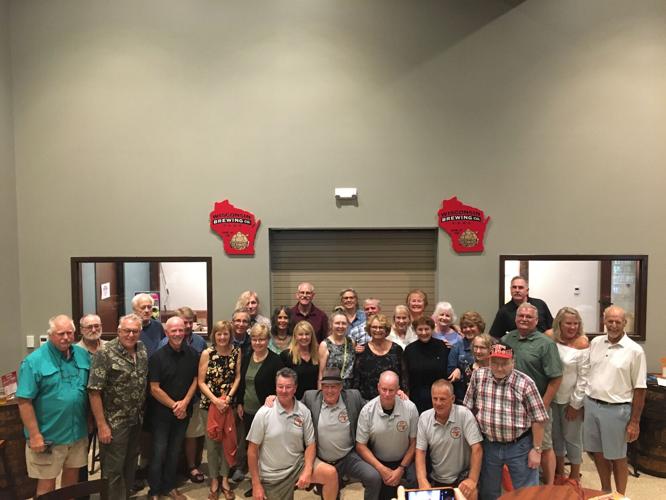 Members of the Verona Area High School class of 1972 gathered at Wisconsin Brewing Company on Aug. 13 for their 50th class reunion. 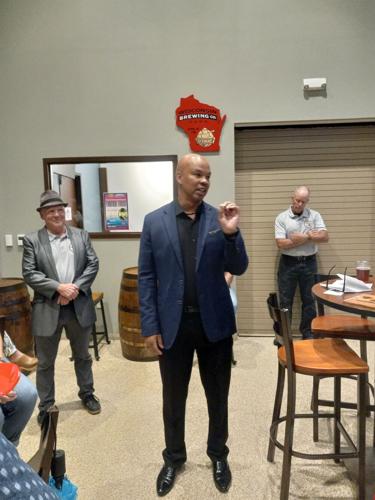 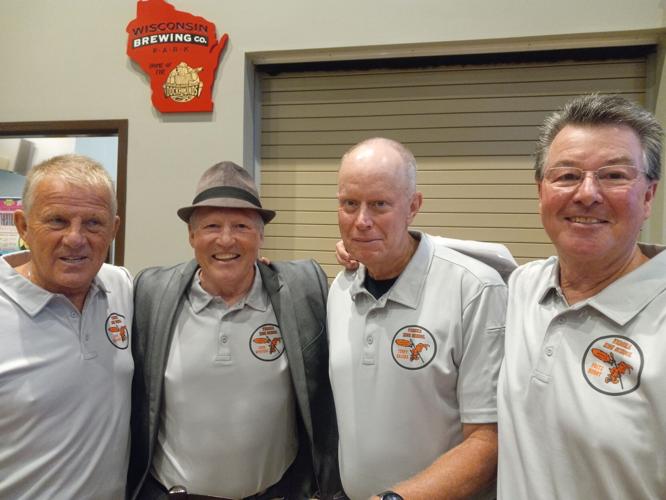 Members of the Verona Area High School class of 1972 gathered at Wisconsin Brewing Company on Aug. 13 for their 50th class reunion.

On Friday night, an informal gathering was held at the 5th Quarter Sports Bar, also in Verona.

Approximately 65 people were in attendance on Saturday night, including former coaches and teachers for the class, Larry Pedracine and Randy Marks.

The Class of 1972 was the first freshman class to attend the then- "new" high school, which had opened in 1968.

Three prizes were awarded at the ceremonies. For longest distance traveled, Jim Prehn was awarded for traveling from Colorado, Lora Lacy Wadell was the first person to send an RSVP; and Jeanine Geiger won the memorabilia contest.