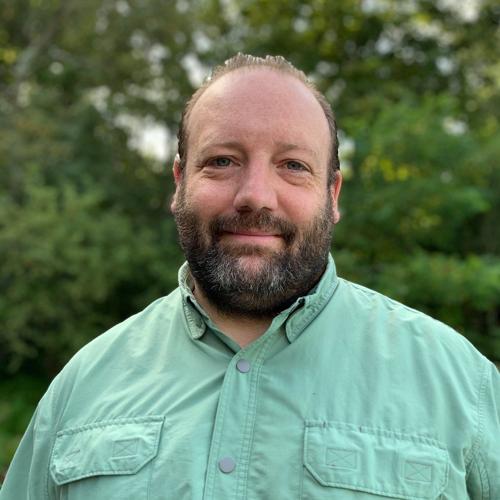 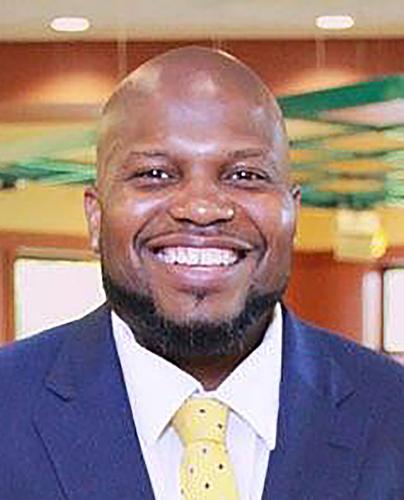 Deadlines to submit nomination paperwork for the spring election on Tuesday, April 4 passed at 5 p.m. on Tuesday, Jan. 3. Incumbents and newcomers alike are contending for positions in the City of Verona, Town of Verona and Verona Area School District.

Two existing school board members are seeking re-election to the Verona Area School District Board of Education in the spring election.

Three board seats are up in the election on April 4. Two of the board seats up for election are at-large board positions and the other will represent Portion 3, City of Verona.

Incumbent John Porco is seeking re-election as an at-large candidate, as is Korbey White, a board member appointed in November after Yanna Williams moved out of state.

Porco, who has served on the VASD Board of Education for three years, is a UW-Madison instructor that teaches elementary education majors how to teach reading, and is a former K-12 engagement coordinator for Literacy by the Lakes. Porco wants to continue the work on the operating expectations the district developed and is reviewing to determine if they are meeting annual achievement, growth and financial goals.

“We have made a lot of progress in how we conduct ourselves to provide transparency for the community,” Porco said. “For me, the work is just really starting. It’s our first year we have it as a working system. I’m excited to see what questions we can ask and do to push our school district forward and be innovative.”

Juan Carlos Medina filed school board candidacy papers to run for the school board to represent Portion 3, City of Verona. If elected Medina’s term would be for three years (April 20-23-2026).

For alderperson seats are up for election and for candidates are running. Three incumbents seeking re-election to the city council are Christine Posey (District 1), Mara Helmke (District 2) and Phil Hoechst (District 3).

Beth Tucker Long is seeking election in District 4. Those four names will appear on the ballot on April 4. Each term is for two years.

A potential fifth candidate, Brent Kyzer-McHenry filed candidacy papers, but City of Verona Clerk Holly Licht said the nomination papers were incomplete because they didn’t have enough signatures to appear on the ballot. Citizens planning to run for an alderperson position must get 20 to 40 signatures.

Licht said Kyzer-McHenry could still run as a write-in candidate.

Heather Reekie, an incumbent in District 4, opted not to seek re-election.

Two supervisor posts and a town chair are up for election in the Town of Verona in the spring election.