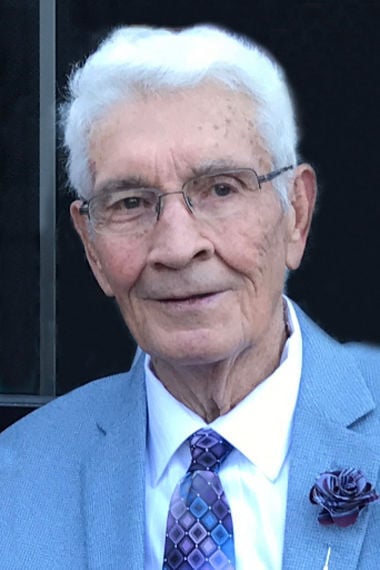 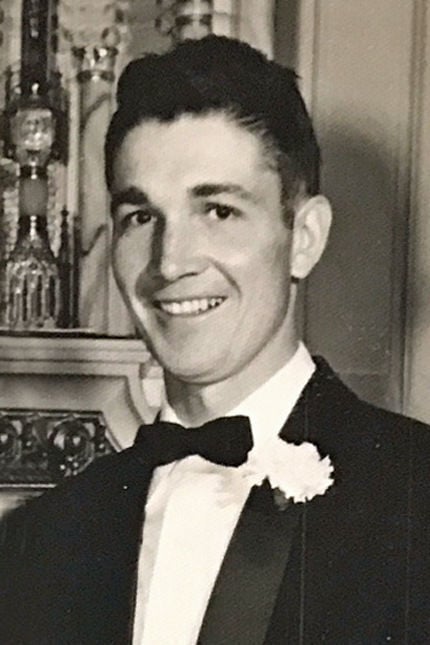 Francis “Frank” O’Connor passed away peacefully at home surrounded by family on Friday September 25, 2020. Frank was born on the O’Connor Family Farm in the Town of Primrose, WI on May 15, 1932. The farm quickly became his lifelong passion. He attended Mount Horeb High School, where he excelled in all sports, and was better known as “Pinky”. Frank played many years on the Marty’s Bar fast-pitch team in Mt. Vernon. After retiring from the team, he spent many weekends watching fast-pitch tournaments. Frank served in the US Army from 1955 – 1957. After returning home he married Lucille Bowar on February 13, 1958 at the St. Francis Xavier Catholic Church in Cross Plains. They resided on the O’Connor Family farm where they raised 8 children, and years of crops and livestock. Frank thoroughly enjoyed any day he was able to spend on the farm, whether it was working on his own, helping neighbors, or later helping his children and grandchildren. He enjoyed watching sports, especially when it involved his children and grandchildren. He will be remembered for his smart humor, the wave in his hair, enjoyment of car rides, and the amount of love he had for his family.

A Mass of Christian Burial will be held at 11:00 a.m. on Tuesday, September 29, 2020 at the St. Francis of Assisi Catholic Church, 338 S. Harrison St., Belleville, WI with the Rev. Michael Moon officiating.

A visitation will precede the mass from 10:00 a.m. until time of services at the St. Francis of Assisi Catholic Church in Belleville. Please follow current mask and social distancing guidelines.

The Becker-Beal Funeral Home of Belleville is assisting the family.

In lieu of flowers a memorial fund will be established in Frank’s memory.

A special thank you to Agrace HospiceCare, Inc. & SSM Home Health for helping us fulfill Frank’s final wishes to be at home.

Goodbye to The Most Handsome Man in Primrose

Online condolences may be given at www.bealfuneralhomes.com

Add an entry as

Thank you for taking part in our commenting section. We want this platform to be a safe and inclusive community where you can freely share ideas and opinions. Comments that are racist, hateful, sexist or attack others won’t be allowed. Just keep it clean. Do these things or you could be banned:

• Don’t name-call and attack other commenters. If you’d be in hot water for saying it in public, then don’t say it here.

Let’s make this a platform that is educational, enjoyable and insightful.

Add an entry
Watch the guestbook. Stop watching this guestbook.