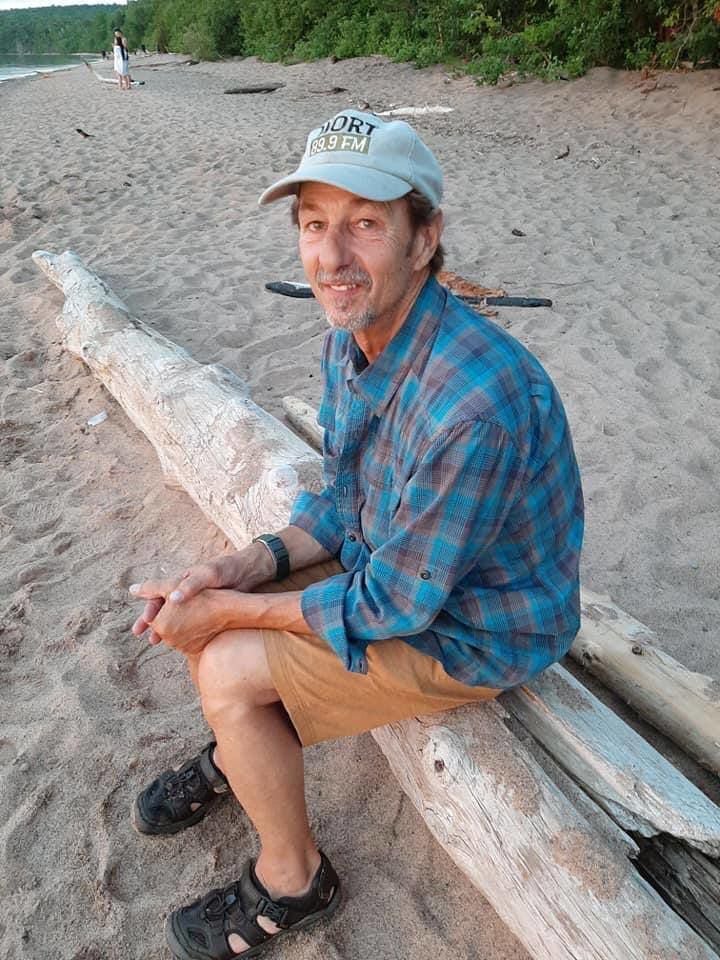 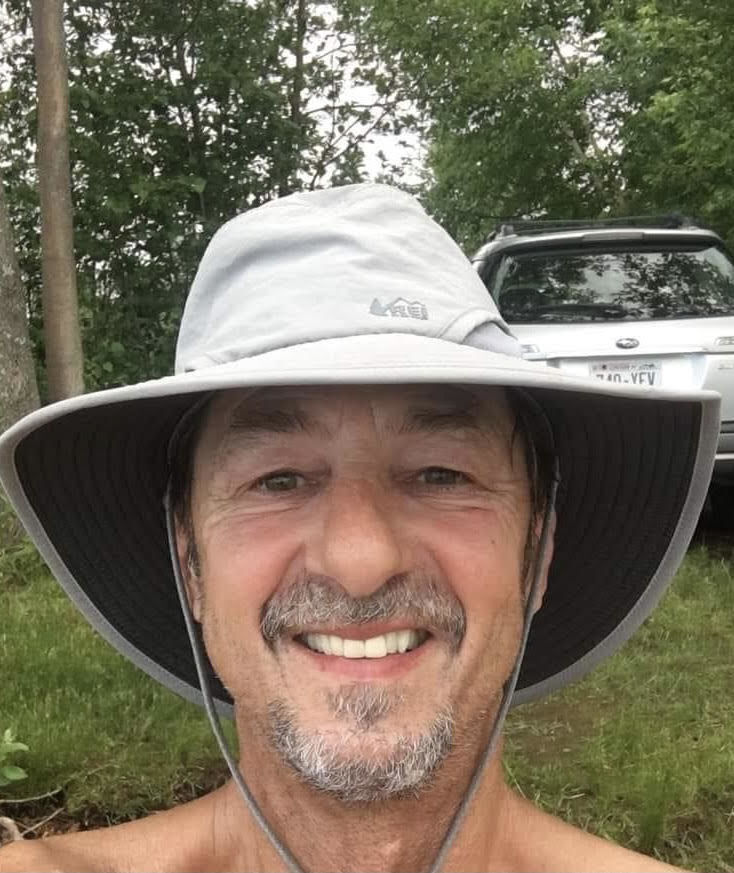 William “Bill” Robert Livick, 65, died Friday, June 18, 2021, outside his Northwoods cabin. He was born on Nov. 14, 1955, in Janesville, the son of Daniel and Violet (Olson) Livick. Bill was a gifted left-handed Babe Ruth League pitcher, making friends that remained with him throughout his life. Sundays with family at his grandparents’ cottage on Lake Koshkonong also created best memories. The day he graduated from Craig High School in 1974 he set off hitchhiking, coming back to Janesville intermittently to stay in touch with family and friends. His vagabonding took him through the west and then onward to Europe, the Middle East and northern Africa, falling in love with the wonders and women across the world. At age 28 he enrolled in the University of Wisconsin School of Journalism, and gigged at WORT and The Capital Times.

He married Laura Barreras, and moved with her to the Navajo Reservation in Gallup, New Mexico, teaching high school English and journalism and leading youth Outward Bound excursions. He became an avid mountain biker in the canyons, among the wild mustangs. The marriage ended in an amiable divorce. He returned to Wisconsin with five rescued reservation dogs. He went to work for Unified Newspaper Group in Oregon, WI as a community journalist. He also freelanced writing music feature stories and a regular restaurant column for the Janesville Gazette. Bill deeply appreciated music and those creating it. He became the operator of the Eagle Home Hostel, within the Southern Kettle Moraine Forest in Waukesha County. This was the perfect setting from which to daily run his dogs, bike, kayak, ski, and hike the best of southern Wisconsin’s landscapes. Bill retired as an award-winning journalist in 2018 and move to Ashland to become a kayak guide on Lake Superior. A recurring shoulder injury cut his retirement career short, but did not diminish his dancing with the world. In his short time living near Gitchigami, Bill hiked, biked and photographed Bayfield County trails, beaches and forests and leapt with joie de vivre off the cliffs of the Apostle Islands.

Bill is survived by his independent girlfriend of many years, Beth Gehred; many tight friends; 4 loving sisters, Dr. Margaret (Dr. Eric) Olsen, of Stoughton, Barbara (Dan Killian) Livick of Minneapolis, MN, Patty (Dan) Lynch of Janesville, and Kathy (Jay) Cramer of Janesville; 14 nieces and nephews, and 8 great-nieces and nephews and Grey Kitty. Bill was preceded in death by his parents and a brother, Charles Livick, Sr.

Bill will be missed for his untamed spirit, sense of humor and big, tolerant worldview. He went, in the words of Hunter S. Thompson, skidding into his grave “broadside in a cloud of smoke ... and loudly proclaiming, ‘Wow! What a Ride!’”

A memorial celebration will be held on Saturday, July 10, 2021 from 2 pm until 6 pm at Fermenting Cellars Winery, Janesville. Eulogies will begin around 4 pm. For an online obituary see https://www.bratleyfamilyfuneralhomes.com/obituary/william-livick

Anyone wishing to make a donation in Bill’s name in lieu of flowers might consider the Sierra Club, WORT-FM, the ACLU, or NORML, all causes dear to his heart.

Add an entry as

Thank you for taking part in our commenting section. We want this platform to be a safe and inclusive community where you can freely share ideas and opinions. Comments that are racist, hateful, sexist or attack others won’t be allowed. Just keep it clean. Do these things or you could be banned:

• Don’t name-call and attack other commenters. If you’d be in hot water for saying it in public, then don’t say it here.

Let’s make this a platform that is educational, enjoyable and insightful.

Add an entry
Watch the guestbook. Stop watching this guestbook.