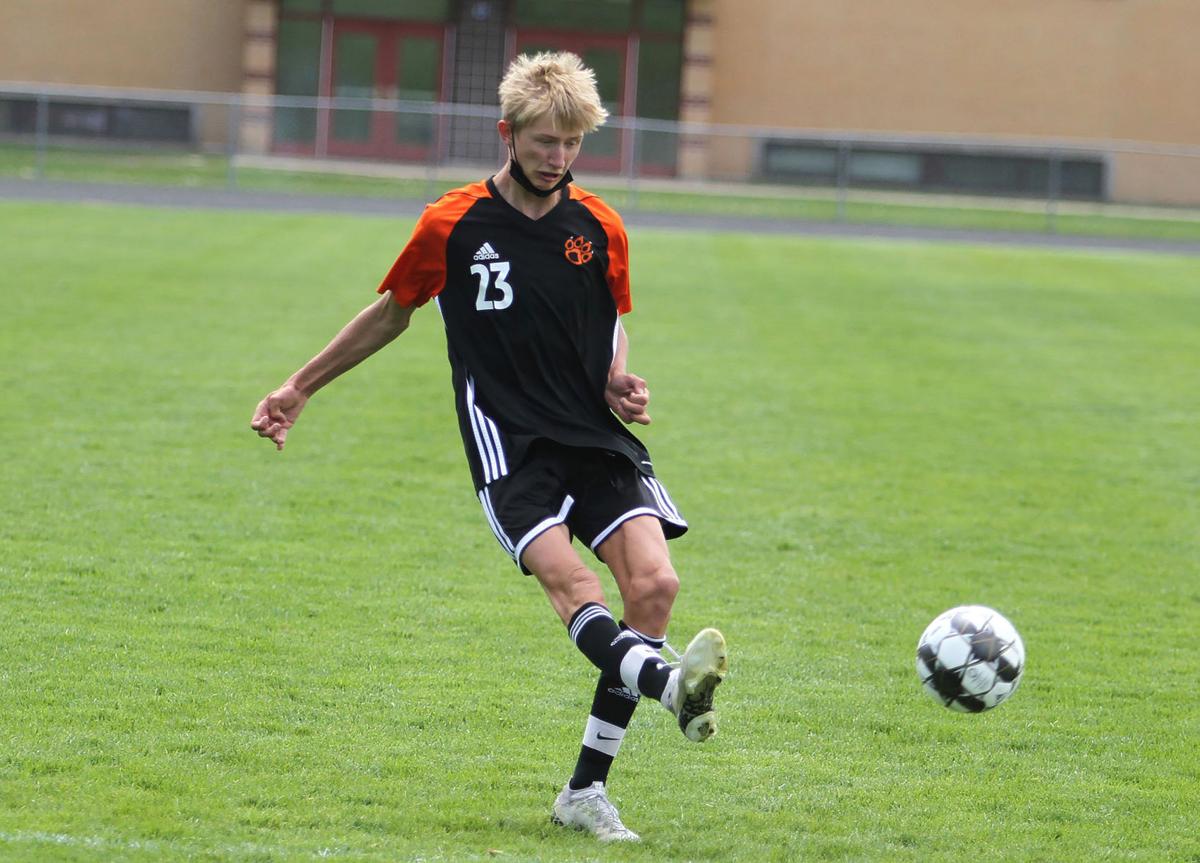 Verona’s Max Lynch takes a direct kick in the second half of the Wildcats’ loss to Waunakee in a sectional semifinal last spring. 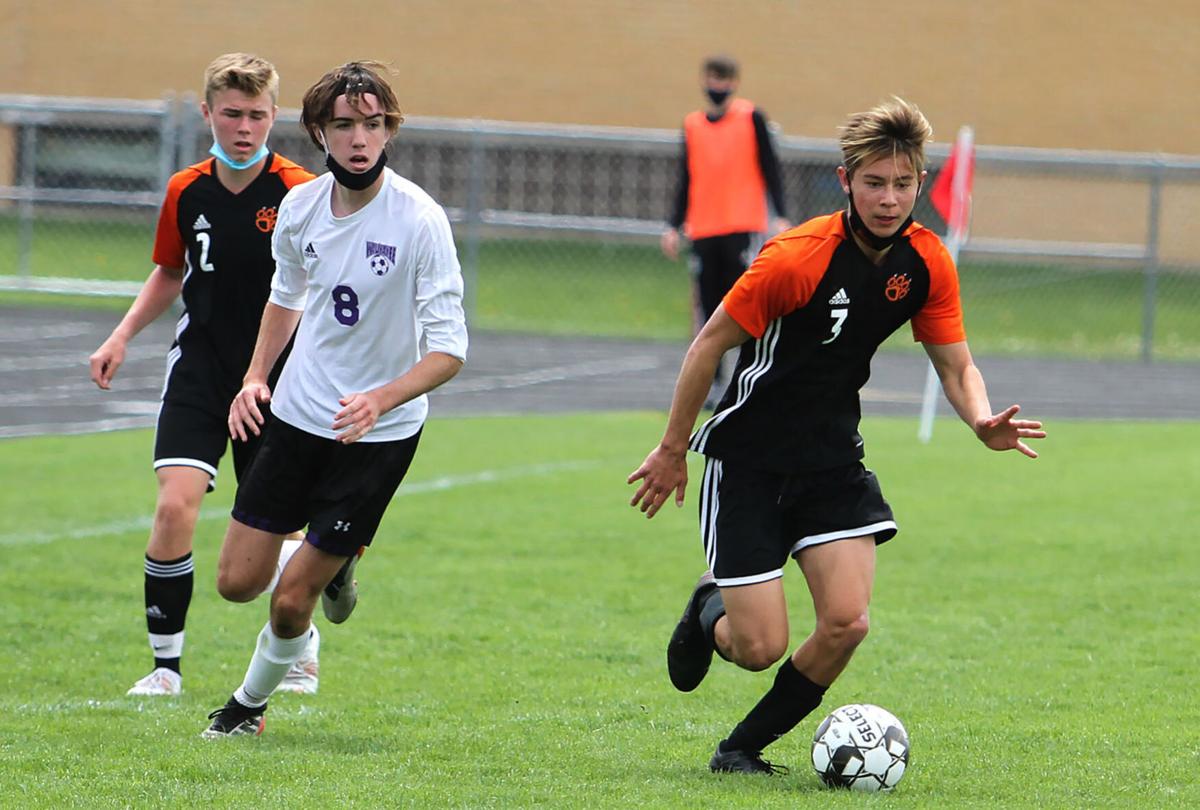 Verona’s Max Lynch takes a direct kick in the second half of the Wildcats’ loss to Waunakee in a sectional semifinal last spring.

With the return of a Big Eight Conference play, the Verona Area High School boys soccer team plans to contend for a conference title even after the graduation of two all-state players.

Verona finished the alternate fall season last spring 6-1-2. The Wildcats, the WIAA Division 1 state champion in 2019, made a run to the sectional, where Waunakee clipped them 2-1 in a sectional semifinal. The Warriors went on to qualify for state.

“My expectation is that we will continue Verona’s long tradition of fielding competitive teams that consistently compete with the top schools in the state,” said second-year Verona coach David Perkins.

The Wildcats will have to replace a high-powered playmaker in Jonathan Gamez, who earned first-team Wisconsin Soccer Coaches Association All-State, and forward Jack Heilman, who was honorable mention all-state for the alternate fall season. Gamez scored a team-high 16 goals and broke the school record for goals in a career (30).

“We have players with experience returning at every position,” Perkins said. “However, we just had four excellent seniors graduate that accounted for a majority of our scoring output.”

Perkins said the great thing about coaching is that there are players that surprise every year.

Senior defender Brooks Luttinen is back to anchor the defense. The Wildcats will have big shoes to fill on defense after the graduation of four defenders and will have to break in a new goalkeeper.

In a shortened alternate fall season last spring, there was not a Big Eight Conference season. Verona did play Middelton twice and beat them 5-3 in the first meeting and rallied from a two-goal deficit in the second meeting to tie the Cardinals 2-2.

Gage scored in the 49th minute and Bruce had a game-tying goal to rally the Wildcats.

Verona won the Big Eight Conference title two years ago and the state championship. Perkins said he expects Verona to be challenged in the conference this season by Sun Prairie, Middleton and Madison West.

The Regents made a run to the sectional last spring, but graduated two all-state players. West is led by Tomas Garcia, who was named all-state in the alternate fall season last spring.

“I expect all of the teams in the Big Eight Conference to be a challenge this year, because in my opinion, it is one of the best conferences in the state,” Perkins said. “We only got to compete against Madison Memorial in the spring, so I am excited to go up against the other Madison schools this fall.”