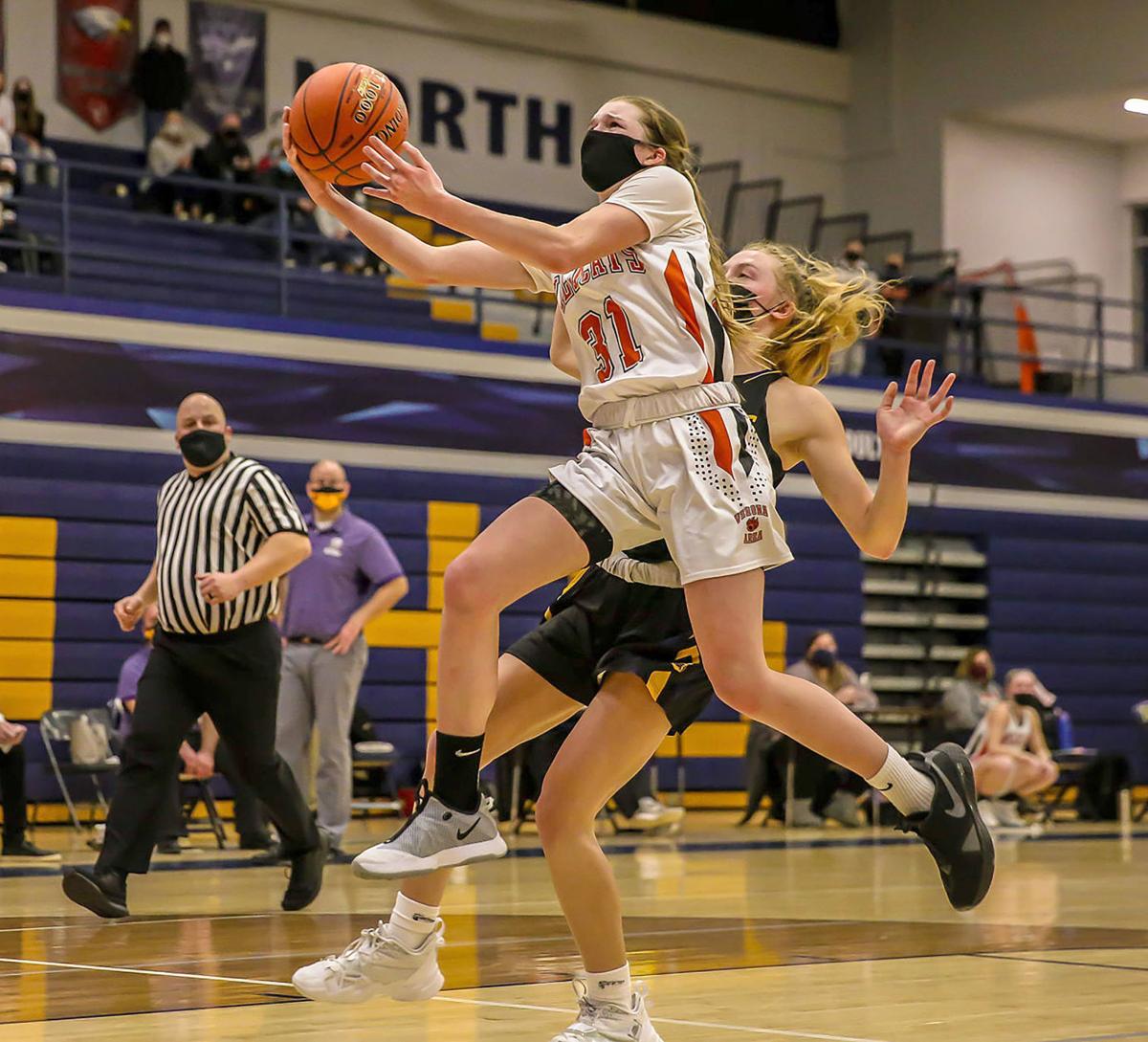 Verona sophomore Taylor Stremlow has received four Division I college basketball offers, including from in-state programs Marquette and the University of Wisconsin-Green Bay. 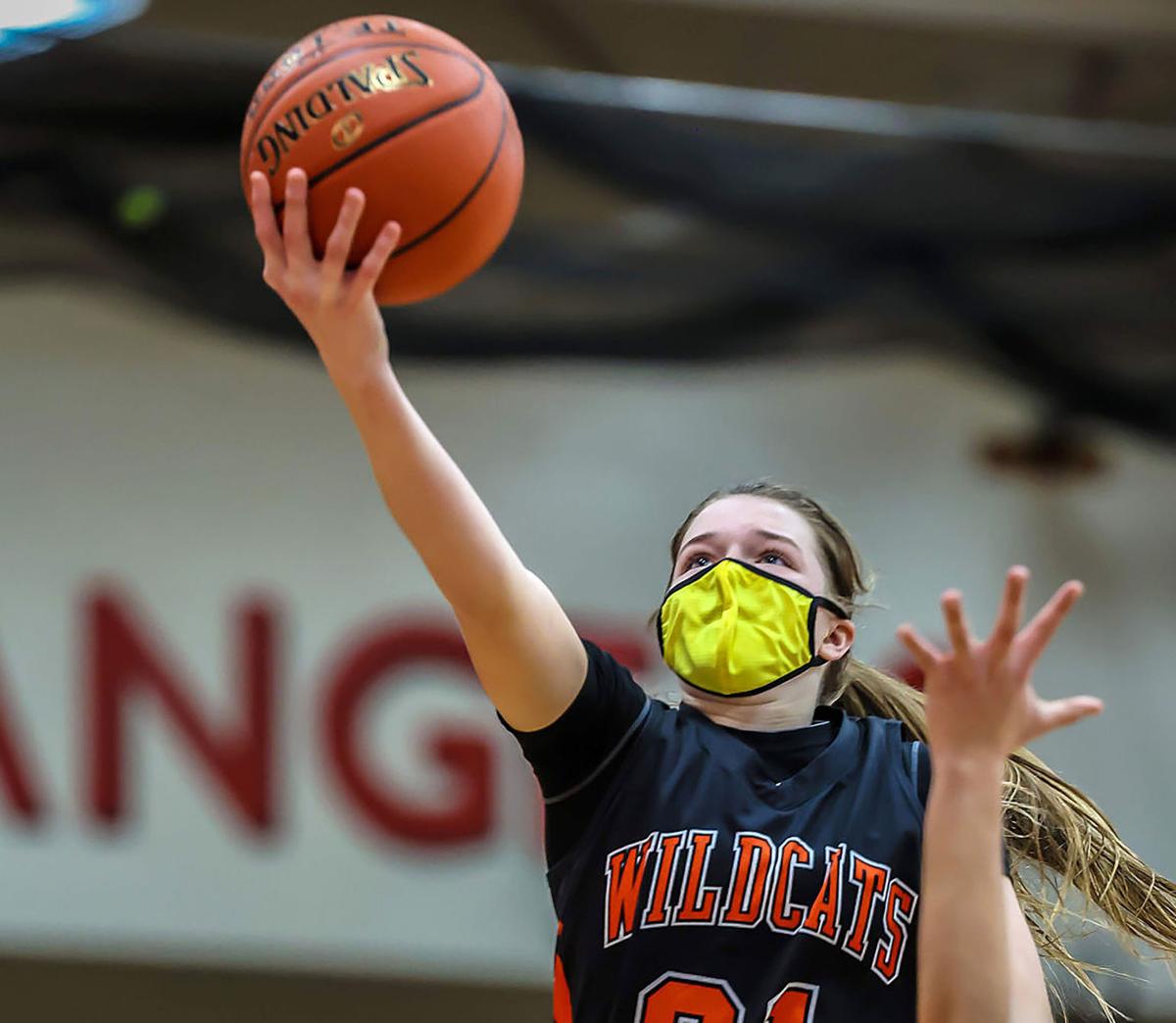 Verona sophomore Taylor Stremlow has received four Division I college basketball offers, including from in-state programs Marquette and the University of Wisconsin-Green Bay.

Even before Verona’s Taylor Stremlow swishes her first jump shot as a sophomore with the Wildcats this winter, she already has four Division I offers to play college basketball.

Stremlow has received offers to play basketball at Marquette, the University of Wisconsin-Green Bay, Montana State and St. Thomas University.

“To even get consideration and offers from colleges is really humbling,” Stremlow said. “I’m really blessed. It’s really crazy and insane. It doesn’t feel like it’s been that long that I have been playing club basketball.”

She is aware of the tradition the Verona girls basketball program has had, developing three Division I players in Grace Mueller, Lexy Richardson and Alex Luehring . That Wildcat trio all ended up playing college basketball at the University of Wisconsin-Madison.

“When I was younger, I looked up to girls like Grace, Alex and Lexy,” Stremlow said. “Now I’m getting to become one of them, and it’s great to be a part of.”

College coaches are not allowed to contact Stremlow because of NCAA recruiting restrictions. Her college offers have been filtered through Verona coach Angie Murphy.

She won’t have to make a decision before her sophomore year begins. She will have more than a year to decide where she will attend as the offers continue rolling in.

“It’s a big decision that I will have to sit down and talk to my parents,” she said.

Stremlow averaged 11.6 points, 8 rebounds and 4 assists per game last season, to help lead the Wildcats to their first WIAA Division 1 state tournament appearance since 2016. Verona lost to Germantown 76-57 in a state semifinal. Since then, Stremlow has been on a mission to improve her game.

“I switched to this club because Reagan (Briggs) was on the team, and I knew some of the girls and they talked good about it and the exposure to different colleges was better,” Stremlow said.

The team is coached by AC Clouthier, a former assistant basketball coach at Concordia University. Clouthier previously served as the girls basketball coach at Xavier High School in Appleton, where he compiled a 61-19 record and guided the program to two state tournament appearances, including the WIAA Division 3 state championship in 2015.

Stremlow already had a strong rapport and chemistry on the court with Briggs. She has found out that she’s been quick to adapt to new teammates. At first, she didn’t know her other teammates’ tendencies, such as when they liked to make a cut or where they liked the ball on the floor so they felt confident and comfortable scoring.

She said her goals for the summer are to become a better shooter for the perimeter and build more strength.

“I want to continue to work on my shooting,” she said.

When the team is not traveling or playing in a tournament, Wisconsin Flight Elite practices Saturdays and Sundays for three hours each.

The team will play in its final tournament in August in Dallas, Texas.

“I have learned a lot about how to play with people I’m not used to playing with,” she said.

This fall, the Verona girls basketball team is expected to play in a fall basketball league in Milwaukee. With most of Verona’s players playing AAU basketball this summer, Stremlow has high expectations when she gets back on the court with her Wildcat teammates.

“I’m excited about getting back on the court and playing with them,” she said. “I’m excited to see how much we grow as a team and not just individuals. That will be like a preview of our high school season.”

Stremlow said getting back to state is definitely in the back of her mind.