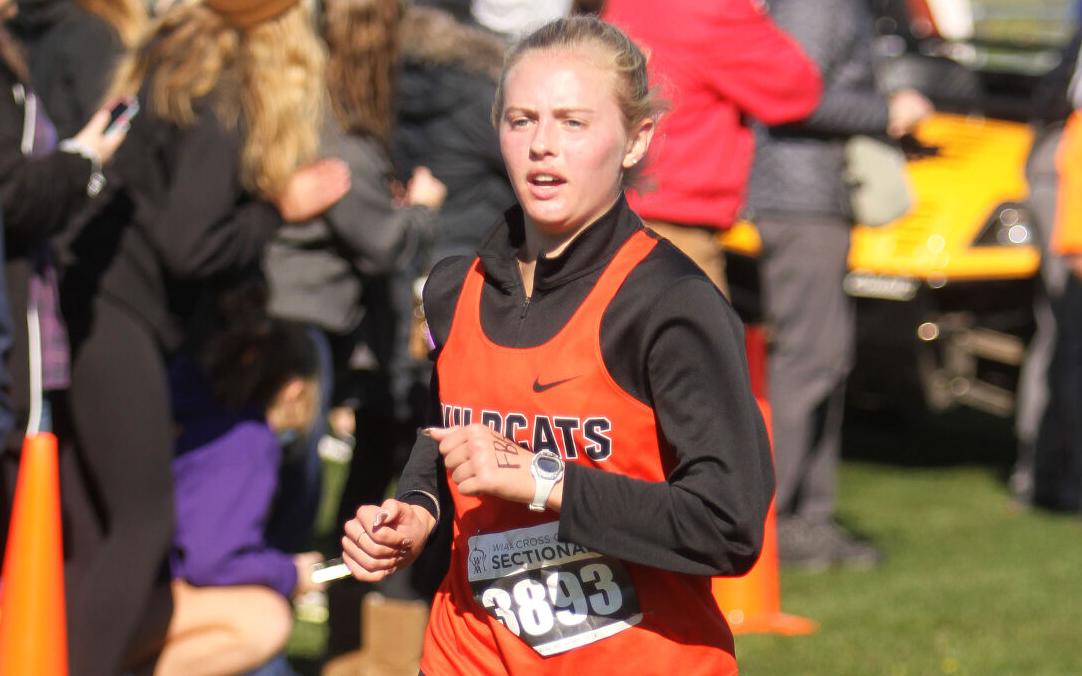 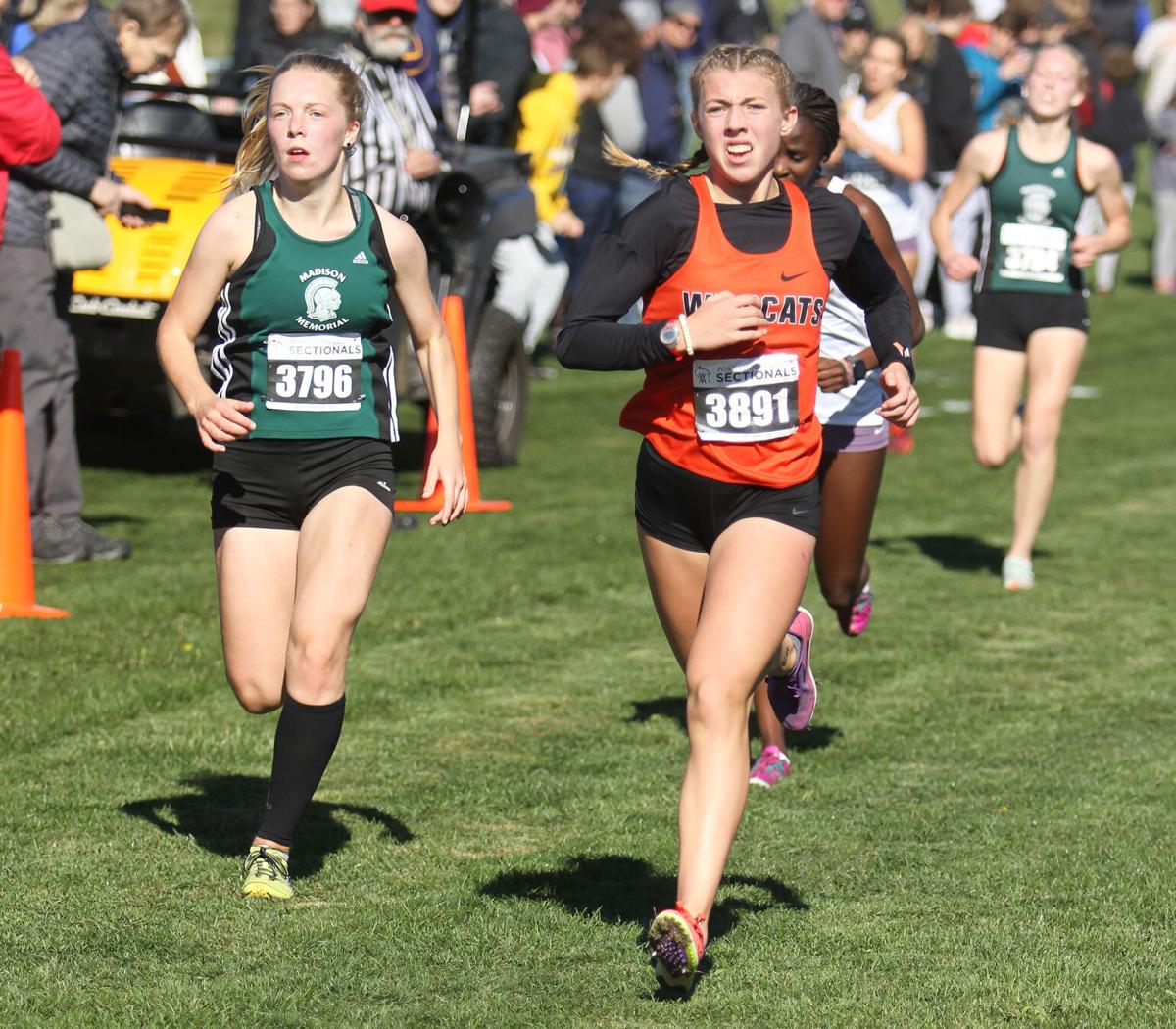 Neess finished 31st with a time of 21 minutes, 21.35 at the WIAA Division 1 DeForest sectional at Linde Field at the Windsor Sports Complex on Saturday, Oct. 23.

“It’s sad that this is my last race,” she said.

Neess said her goal was to break 21 minutes.

“I fell a little short of that,” Neess said. “I’ve been close the entire season. It’s a little disappointing to not get it. I gave it my all so I’m thankful for it.”

“We wanted to finish as good as we could individually and be grateful for the season we had,” Neess said. “I’m not sure we expected to do super great in the sectional because there are a lot of really good teams. It was more about that we came together, ran hard and got it done.”

Middleton senior Lauren Pansegrau won the sectional championship with a time of 17:24.29. Middleton, ranked No. 1 in the Wisconsin Cross Country Coaches Association state poll and No. 29 nationally by DyeStat rankings, had four runners in the top six to win the sectional team title with 23 points. Madison West (67), ranked No. 4 in the state in Division 1, took second to also qualify for state. The sectional included five of the state’s top-20 ranked teams, including Madison Memorial (No. 14), DeForest (No. 17) and Monona Grove (No. 18).

“It’s been a really successful season in a lot of ways for us,” Verona girls cross country coach Dave Nelson said. “We are not moving on to the state meet, but a lot of girls really are learning how to train and compete. I think that bodes for some great things in the future.”

Neess had an average mile of 6:49 in the 5,000-meter race. She was one of only two seniors running for the Wildcats.

“Payette really ran to her strategy,” Nelson said. “She goes out paced and she just keeps that pace and tends to pick people off throughout that second and third mile. It was pretty evident today that’s her secret to her success.”

“As much as she wants to think she’s a pace runner, she tends to get the best results when she gets out there and just hangs in,” Nelson said. “Her best outcomes seem to be when she gets after it and goes and gets a spot and refuses to give up.”

Nelson said Neess and Petta have done a tremendous job mentoring younger runners. More than half of the Wildcats’ team this season were freshmen.

“They are always the first ones there and the last ones to leave,” Nelson said of Neess and Petta.

Nelson said Verona’s returning runners next season knows what is in front of them with Middleton, the alternate fall state champion last spring, and a top contender for a Division 1 title this season.

“No one can play defense or is stopping us from running faster than we can,” Nelson said. “We just need to continue to gain fitness, confidence and continue to grow as a group. We will give it a go in track and come fall hopefully we have learned a few things about ourselves and are ready to move up the ranks.”