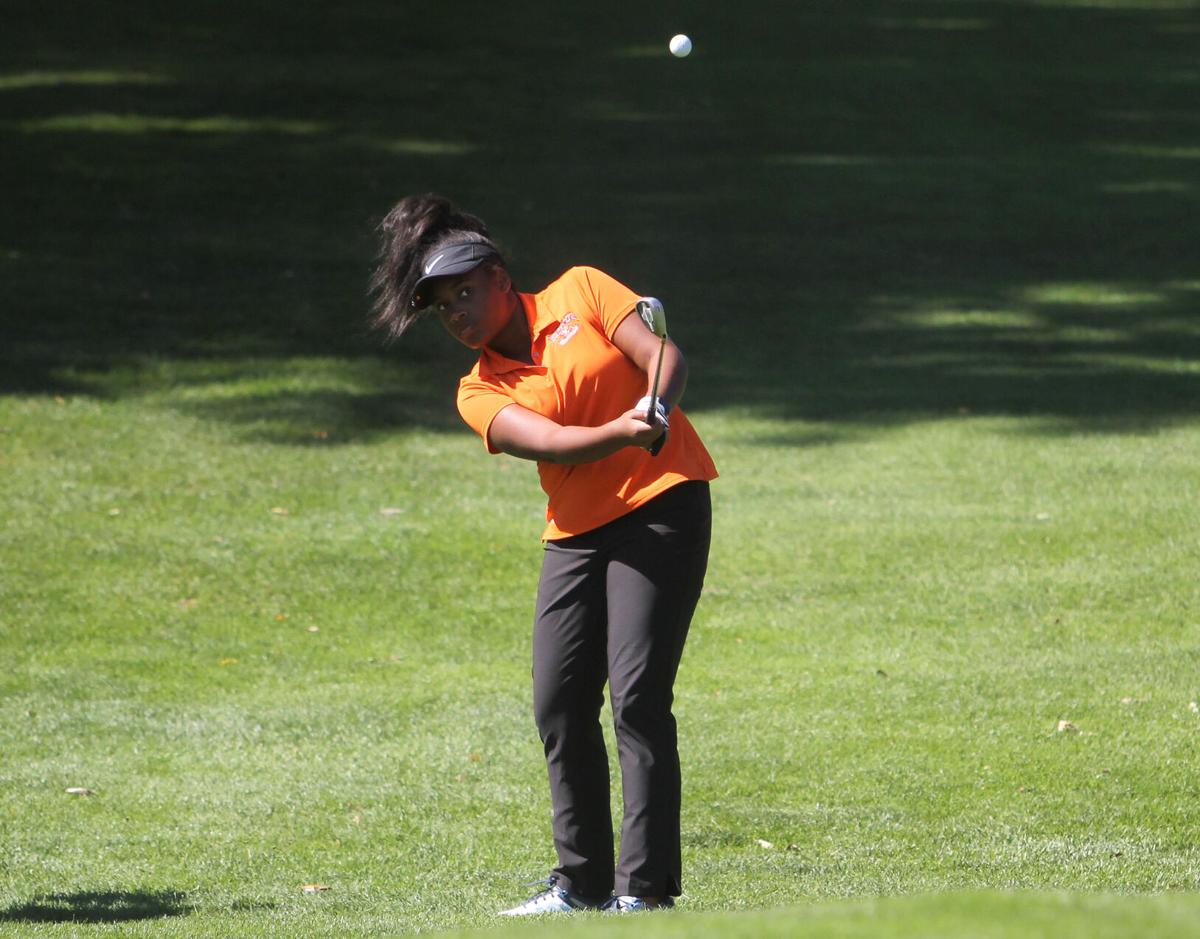 Verona freshman Laila Ehiorobo shot a 92 to tie for 11th-place at the Big Eight Conference tournament at the Evansville Golf Club on Thursday, Sept. 23. 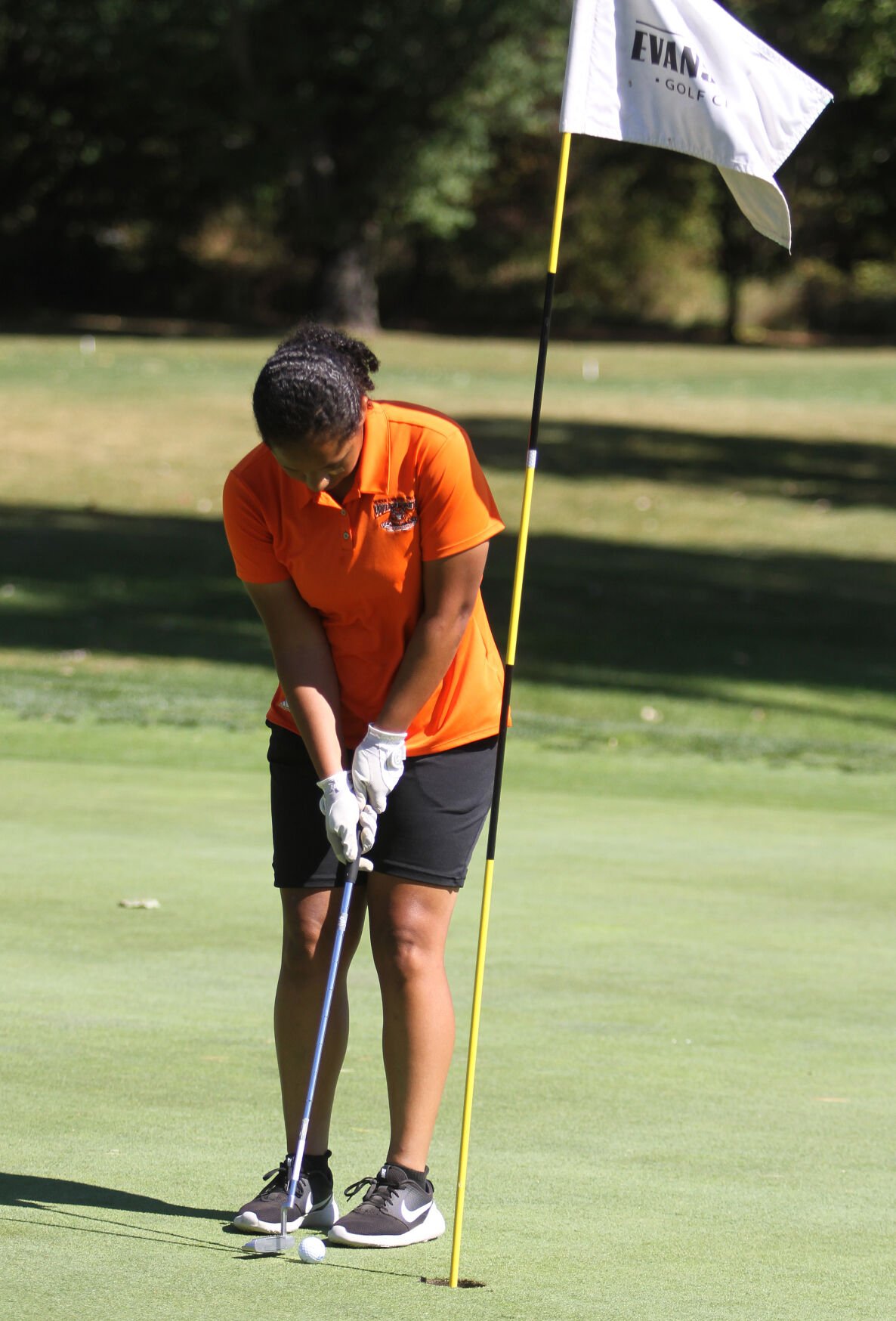 Verona freshman Laila Ehiorobo shot a 92 to tie for 11th-place at the Big Eight Conference tournament at the Evansville Golf Club on Thursday, Sept. 23.

Ehiorobo shot a 20-over-par 92 to tie Sun Prairie’s Isabel Royle. It was a season-best score by Ehiorobo.

“I’m really proud of her,” Verona coach Hanna Rebholz said. “She’s a great golfer. To see her breakthrough at the conference meet was great for her and for me to see.”

She only had 34 putts on her round, an average of less than two per hole, which also was a season best.

“Her short game was probably her best,” Rebholz said.

Verona shot a 419 to take fifth out of seven teams, 13 strokes away from Madison West for fourth place. Middleton, ranked No. 1 in the Division 1 Wisconsin Golf Coaches Association state rankings, won the team title with a 328, well ahead of runner-up Sun Prairie (365) and Janesville Craig (396). Middleton had five of the top seven golfers, led by Ellie Frrisch, a University of Wisconsin-Green Bay commit, who took third (79).

“I think it was good for the girls to see they beat some good teams,” Rebholz said. “It helps show the girls that the progress they have made is definitely paying off.”

Verona was scheduled to compete in the Madison Memorial WIAA Division 1 regional at the Odana Hills Golf Course on Wednesday, Sept. 29. The top four teams and top four individuals not on those teams move on to the sectional.

Rebholz said chipping on to the green and approach shots were the focus in practice leading up to the regional.

“Our short game has been one of our struggles this season,” she said. “We want to put the girls in situations in practice so they are exposed to all the situations we might be in.”