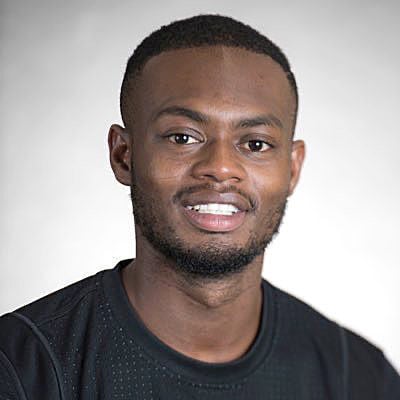 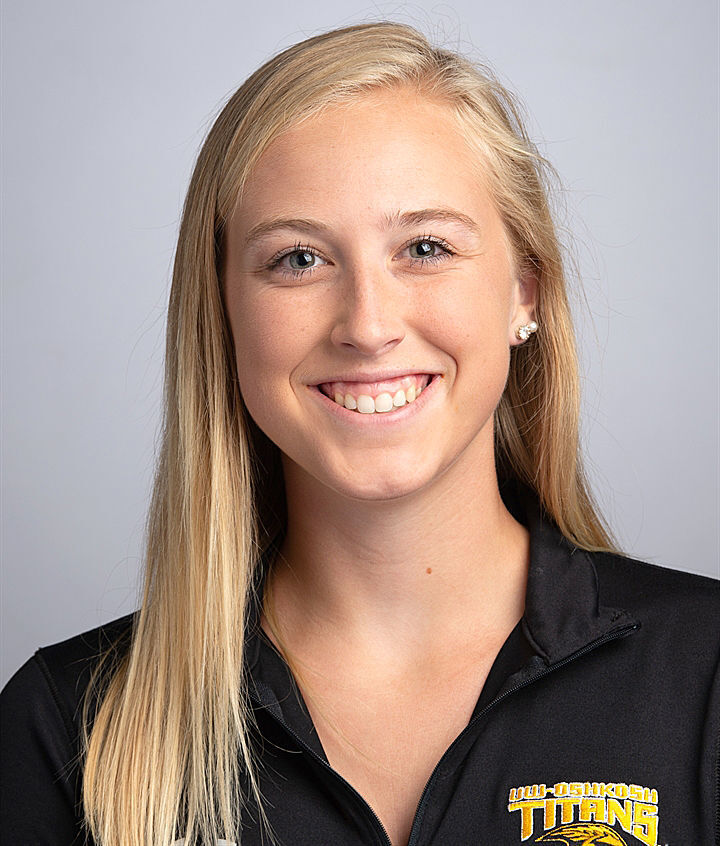 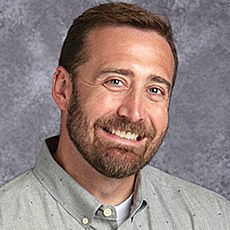 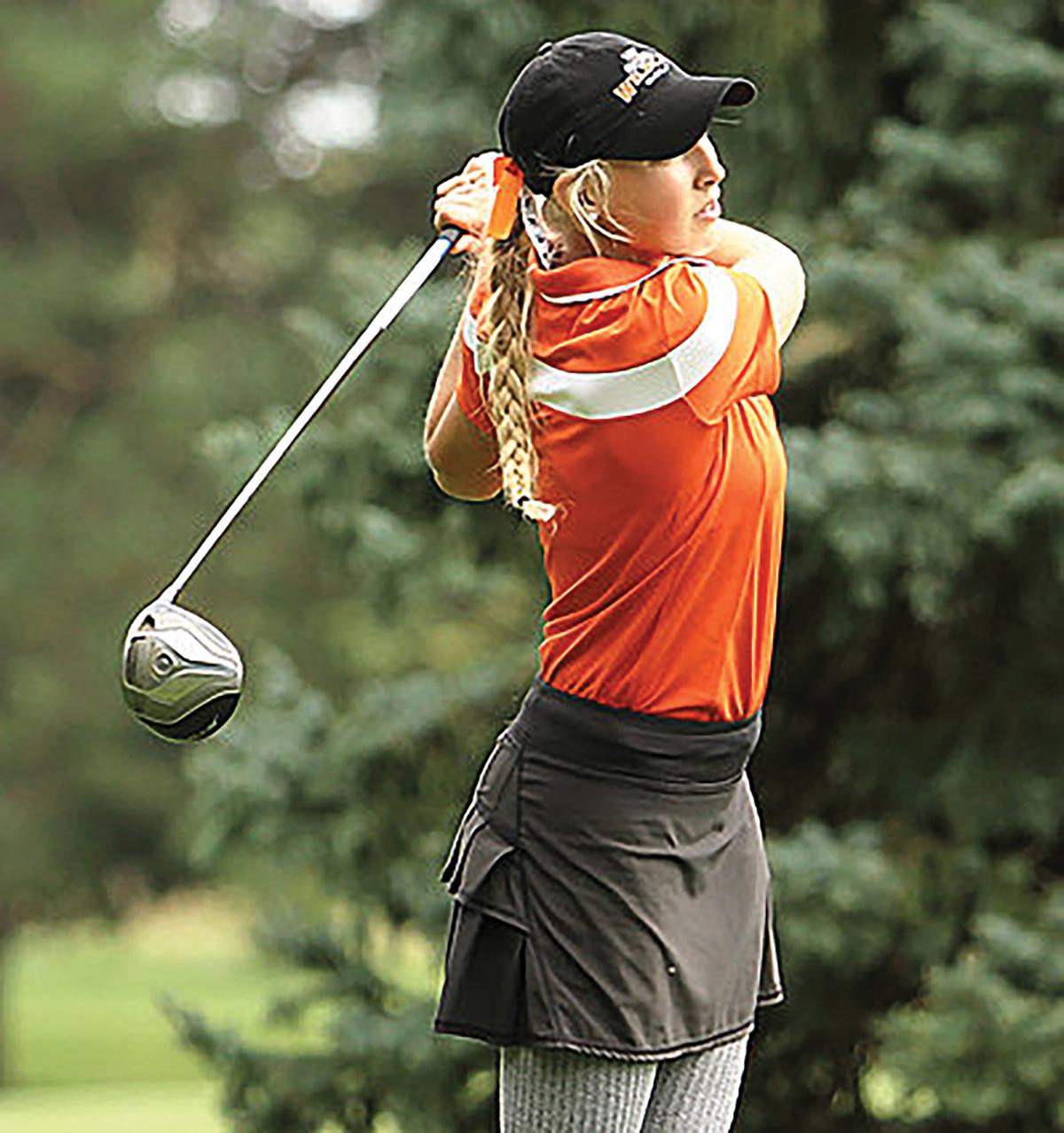 Three individuals with previous ties to Verona Area High School will return for the 2020-21 school year as varsity coaches.

Reggie Patterson will lead the boys basketball program, 2016 VAHS grad Hanna Rebholz will coach girls golf and former boys soccer assistant David Perkins will have a shot to lead the Wildcats as a head coach.

The Verona boys basketball team went 4-19 last season – one in which first-year coach Eddie Singleton resigned midseason and former coach Alan Buss returned to the bench in an interim role.

Patterson, 27, is hoping to return the program back to prominence. He was an assistant on girls basketball coach Angie Murphy’s staff last season.

“The biggest goal is to get the community behind the basketball program,” Patterson said. “I want to get the program back to where it was in the past under Alan Buss and for the players to enjoy the game and have a lot of fun. If we do that, wins and losses will take care of themselves.”

Patterson was a four-year varsity letterwinner in basketball at Baldwyn (MS) High School. The 6-foot-4 guard earned All-State honors in 2010 and 2011, but missed his senior year due to a knee injury. He played two years at Northeast Mississippi Community College before finishing his playing career at Mississippi State.

Patterson moved to Madison in 2017 and was a graduate assistant for the Edgewood College women’s basketball team for two years. He earned his Master’s degree in Educational Leadership and is now a security assistant at VAHS.

“I’ve learned to be patient and continue to grind,” Patterson said. “At the end of day, you can reach whatever goals and dreams you have. After my senior season in high school, a lot of people told me to stay consistent and believe in the Lord, and that’s got me to where I am today.”

A four-year varsity letterwinner at VAHS, Rebholz was part of the Verona teams that made three consecutive Division 1 state appearances and won the state title in 2014.

She played golf all four years at the University of Wisconsin-Oshkosh, competing in 24 events. She averaged a career-low 83.2 strokes per 18 holes as a senior, but had her final spring season canceled due to the COVID-19 pandemic.

Rebholz, 22, graduated last month from UW-Oshkosh with a degree in Human Services Leadership, and landed a job at the Rural Housing Foundation in Oregon.

“The younger I am, the more I can relate to what high schoolers are going through,” she said. “Those high school memories are still fresh in my mind, and golfing in college helped maintain my love for the game.”

“I’ve always wanted to coach golf,” Rebholz said. “I had my eye out for any opportunities and saw Verona was open. It was a no-brainer for me to apply and luckily I landed the job.”

Perkins to lean on experience

The 41-year-old Perkins was a four-year starter for St. Norbert College as a player and has been coaching soccer in the Madison area for 17 years.

Perkins then moved into the club ranks, coaching for the Verona Soccer Club, Magic Soccer Club and Madison 56ers.

“I’m a big possession-based coach, but I also like to play with speed and high energy,” he said. “It’s a lot of high-pressed zone defending with a lot of creativity. I want us to be compact on defense and work to win the ball back as quickly as possible, while forcing other teams into playing faster than they like.”

“I worked at a program with a winning culture (Edgewood) and have coached for clubs with a winning mindset,” Perkins said. “I’m not scared of high expectations. Our goal is to still be competitive and compete for trophies.”